Pulkovo Airport invites to a gastromarket, coffee shop, toy store, fish&seafood shop and pharmacy– all new in the terminal 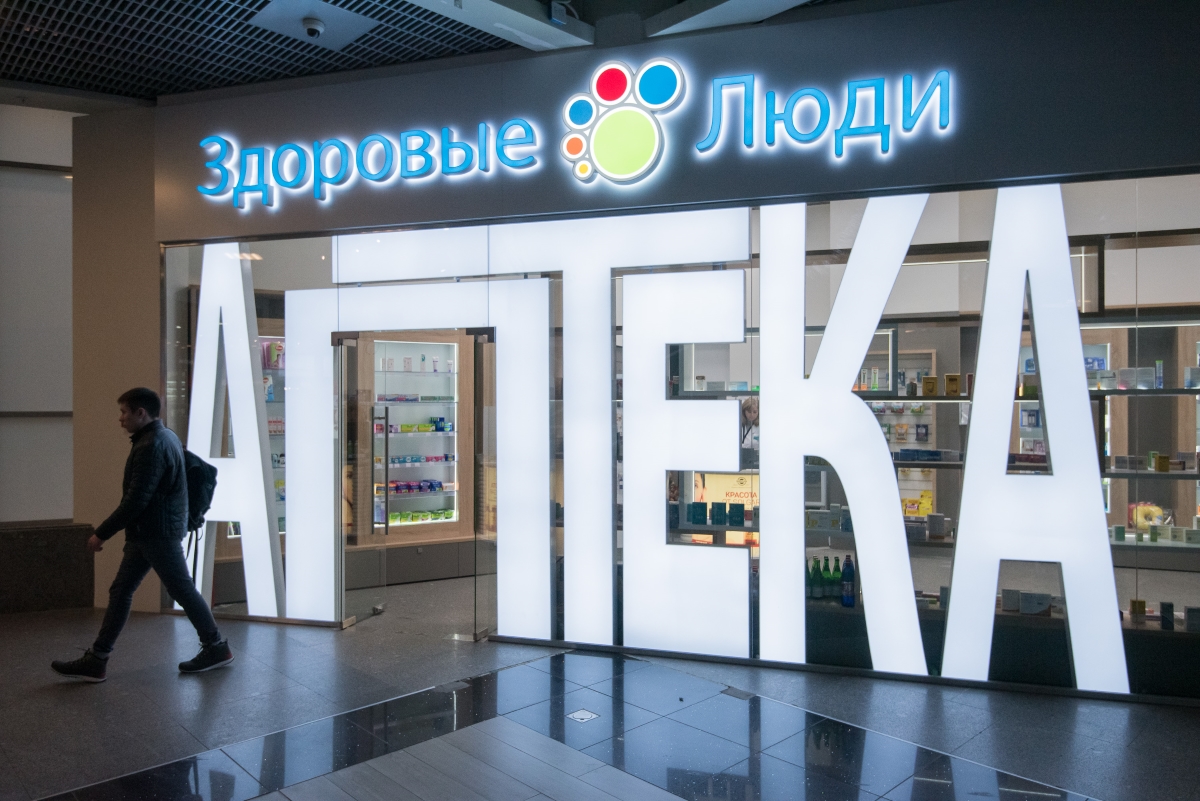 Pharmacy in the domestic deparures hall of Pulkovo Airport.

Pulkovo St. Petersburg Airport expanded the list of cafes and stores in the passenger terminal.

A new gastromarket Craft with panoramic windows now welcomes passengers in the domestic departures hall. The location combines three formats: a local farm products store, a wine shop and a cafe. Craft is suitable for business meetings, having a meal with friends and family before a flight, purchasing snacks to go or gifts from St. Petersburg. The menu includes dishes made of products presented in the store: seafood, cheese, sausages and other farm delicacies from the Leningrad region and other parts of Russia. The bar offers 144 wine and 130 beer brands, including those from local producers. The specialty of Craft are individual sets of beverages and snacks. In addition to farm products, the grocery store has dried fruit, pastille, churchkhela, jam and other healthy sweets. Craft is open 24/7.

The Shokoladnitsa coffee shop in the domestic departures hall has updated the conception. The new interior emphasizes the historical significance of St. Petersburg. The posters with the views of Saint Isaac’s Cathedral, the Church of the Savior on Spilled Blood, and Peterhof create the remarkable atmosphere of the city. In addition to the updated main menu, Shokoladnitsa offers food and drinks to go. The new Grab&Go format includes hot and cold beverages, fresh rolls and sandwiches, traditional Russian homemade cottage-cheese pancakes called “syrniki”, pastries, snacks, and a wide range of wines.

The TOY store with a playground has become another novelty of the Pulkovo Airport domestic departures hall. The store offers toys, dolls of popular series and collections, creativity kits, books, puzzles and other board games. For keen travellers, the store has children’s suitcases, neck cushions and other travel goods. The store is located between the departure gates D06 and D07.

The Gifts of the Caspian Sea and Kamchatka store was launched next to the sculpture of Peter I in the domestic departures hall. The shop offers fish, seafood, caviar, as well as nuts, dried fruit, sauces, honey and jam. The store is open 24/7.

The pharmacy in the domestic departures hall of St. Petersburg airport has been renovated. Passengers can purchase there medicines, healthy diet products, health-and-beauty aids and goods for a comfortable flight in different time zones.

In 2019, Pulkovo Airport operator, Northern Capital Gateway, renovated the commercial area of the domestic departures hall. The project included the relocation of the existing facilities and launch of new establishments. In September 2019, the RegStaer Group of Companies, the leading Russian travel retailer in the airports, opened a walk-through Duty Paid as an anchor store of the renovated commercial area.

The retail and F&B facilities of Pulkovo Airport include more than 50 stores and 20 restaurants, including fast service points, cafes of Russian, American, Italian, Japanese, Irish cuisine, coffee shops, snack bars, and gastro markets. A complete list of facilities, their location and opening hours are available on the airport’s website in the “Dining & Shopping” section.

Pulkovo St. Petersburg Airport is the fourth airport in Russia in terms of passenger traffic. In 2019, Pulkovo served over 19 million passengers, marking its historical record for one calendar year. In 2019, St. Petersburg airport, for the fourth year in row, became the winner of the national ‘Air Gates of Russia’ award, according to the passengers’ votes. Since 2010, Northern

Capital Gateway LLC has been the main operator of Pulkovo, implementing the airport reconstruction and development project under a public-private partnership agreement with the city of St. Petersburg.

Pulkovo St. Petersburg Airport to become the first Wizz Air base in Russia

What you need to know before traveling to Dubai