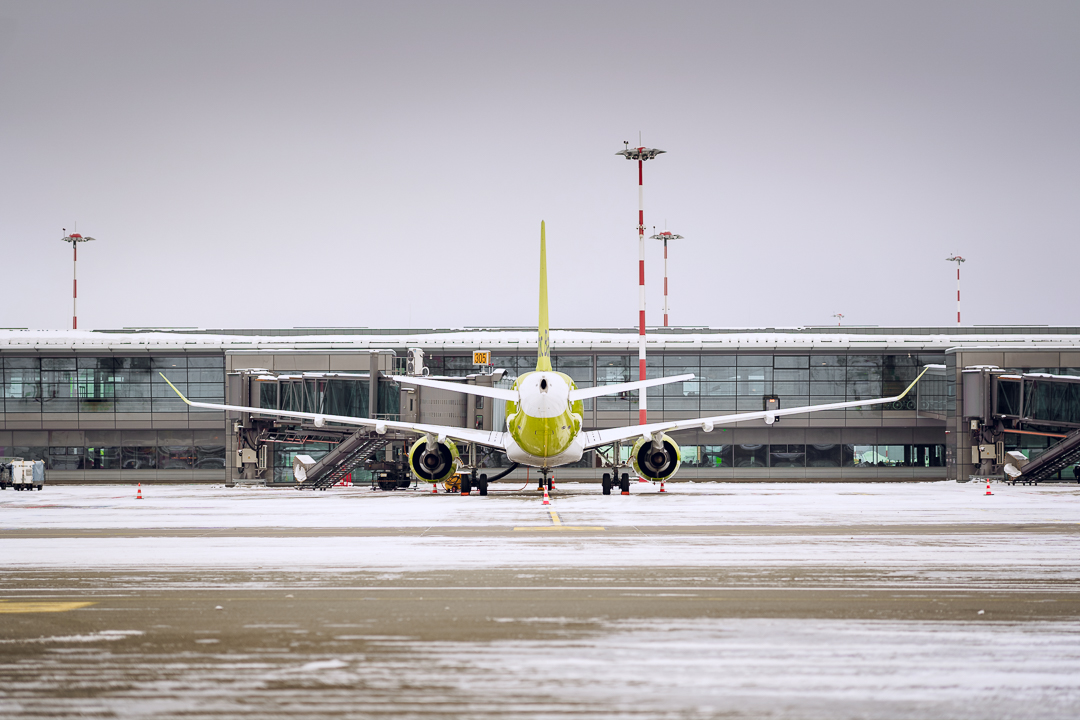 Riga Airport served a total of 74.4 thousand passengers in the first two months of 2021 – fewer by 92.7% as compared to the corresponding period of the previous year.

Operational performance data show that in February 2021, the number of passengers handled Riga Airport dropped to the lowest level since the resumption of flights last May, handling only 5% of last year's passenger numbers.

Riga Airport served a total of 74.4 thousand passengers in the first two months of 2021 – fewer by 92.7% as compared to the corresponding period of the previous year.

Laila Odiņa, Chairperson of the Board of Riga Airport: “The significant decrease in the number of passengers is mainly due to flight restrictions, which have so far been stricter in Latvia than elsewhere in Europe, including in the neighbouring countries of Lithuania and Estonia, thus hindering competitiveness of Riga Airport. I am therefore pleased that the government has decided to allow flights to third countries, which will allow the Airport to restore the flow of transit passengers and maintain the advantages of the region's main air hub.”

The majority or almost 75% of passengers served at Riga Airport in February were carried by the national airline airBaltic, 6.7% by the German airline Lufthansa and the Irish low-cost carrier Ryanair, 3.6% by the Finnish airline Finnair and 1.9% by the low-cost Hungarian carrier Wizz Air.

In the first two months of the year, 2825 aircraft took off and landed at Riga Airport – 77.4% fewer than in the corresponding period last year. The volume of passenger flights has dropped by 88.2%, while the number of cargo and other types of flights has increased – by 39.5% and 30.8%, respectively.

As passenger traffic continued to decline, the volume of cargo carried on passenger flights also decreased significantly – by as much as 66.7%. Consequently, the total volume of cargo handled at Riga Airport has decreased by 23.8% this year; however, half as much cargo was transported by cargo aircraft as compared to the first two months of last year – the volume of such cargo has grown by 53.6%. A total of 3.1 thousand tonnes of cargo were handled at Riga Airport in the during the first two months of the year.