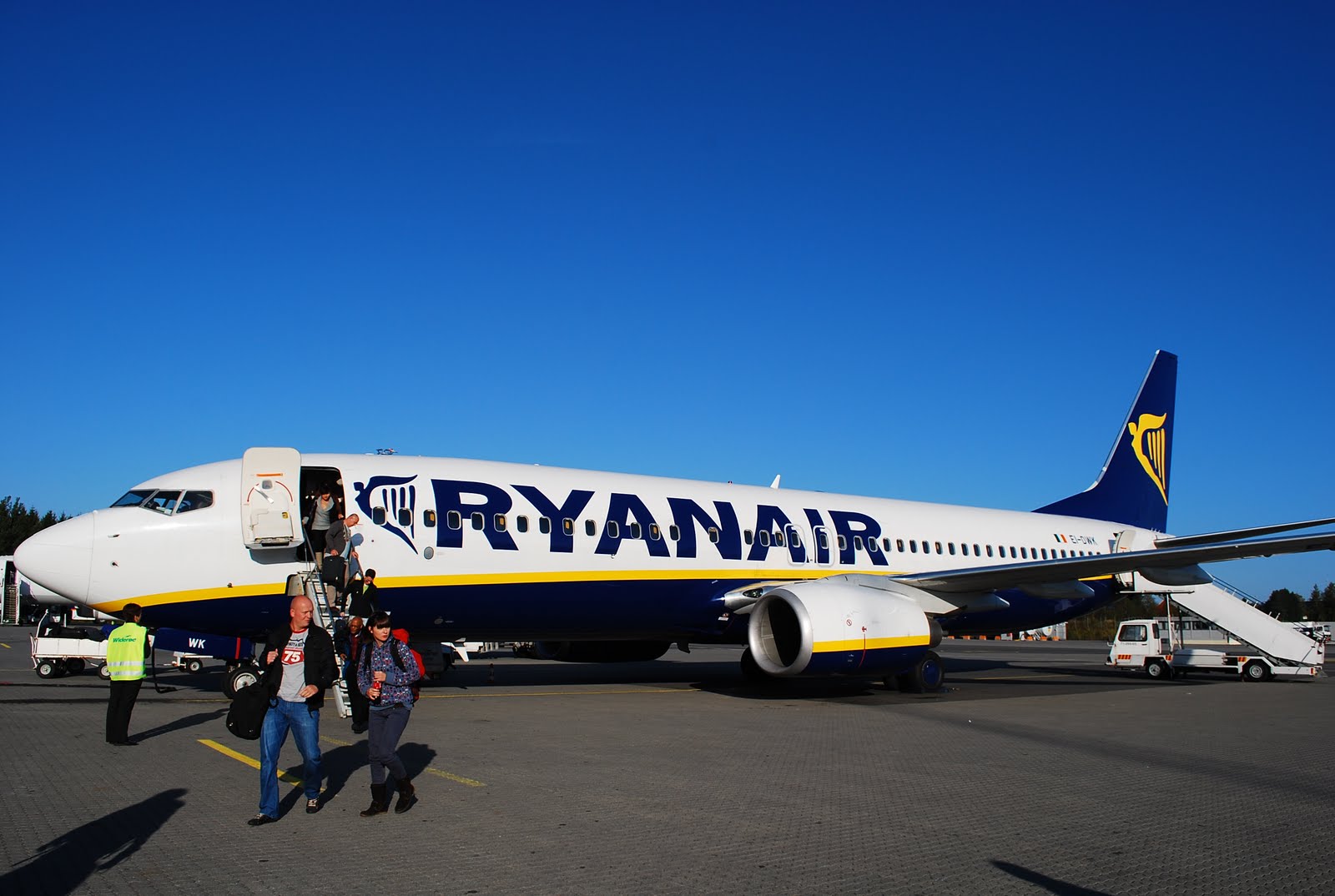 Ryanair’s investment of over $1bn in Edinburgh will support 300 highly paid aviation jobs and 3,000 indirect jobs at Edinburgh airport.

Ryanair announced its biggest ever Edinburgh Summer schedule with two additional based aircraft for Summer 2022 (a $200m incremental investment). Ryanair’s Edinburgh based fleet will increase to 10 based aircraft, 5 of which will be Boeing 737 8-200 “Gamechanger” aircraft which deliver 4% more seats, burn 16% less fuel and create 40% less noise emissions. Ryanair’s investment of over $1bn in Edinburgh will support 300 highly paid aviation jobs and 3,000 indirect jobs at Edinburgh airport.

Ryanair will operate 250 weekly flights for Summer 2022 (50 more than pre pandemic Summer 2019) to give Edinburgh’s holiday makers an abundance of choice to top European destinations in Greece, Spain, Italy, and Croatia whilst also giving Scottish tourism a much needed boost after two lost Summers.

In order to deliver even more growth and recovery in Edinburgh, Ryanair calls on the UK Govt to fully abolish Airport Passenger Duty (APD) immediately for all travel. While the proposed cut is a step in the right direction, it is simply not enough. The UK Govt missed an opportunity to kickstart tourism recovery, particularly for Summer 2022, by delaying the reduction in APD until 2023. Since the cut applies only to domestic travel, it ignores the need to restore international connectivity which is fundamental for the growth of the UK economy and tourism.

Ryanair’s Director of Commercial, Jason McGuinness said: “As Europe’s and Edinburgh’s largest airline, Ryanair is pleased to deliver our biggest ever Edinburgh schedule with two additional based aircraft for Summer 2022 ($200m incremental investment). Ryanair’s Edinburgh based fleet will increase to 10 aircraft ($1bn total investment), 5 of which will be Boeing 737 8-200 Gamechanger aircraft. This larger fleet will deliver 65 routes in total, including 8 new routes to exciting destinations such as Nimes, Marrakesh, and Zadar along with increased frequencies to holiday favourites such as Malaga and Alicante.

Efficient operations and competitive airport charges provide the foundation from which Ryanair can deliver long-term traffic growth and increased connectivity. We worked closely with our partners in Edinburgh airport to secure this growth and improve the services for those that live, work, or wish to visit the region.

Ryanair now calls on the UK Government to further support this traffic recovery by scrapping APD completely. The 50% reduction proposed for 2023 is too little, too late for post-covid recovery since APD puts UK airports at a severe cost disadvantage versus their European competitors.”

Edinburgh Airport’s CEO Gordon Dewar said: "Ryanair's continued expansion at Edinburgh is extremely encouraging and is a huge show of confidence in the Edinburgh market. Aviation will play an important role in the recovery of the Scottish and UK economies and to be in a position where Ryanair are offering more than they did pre-pandemic is a very good place for us to be in, especially when five of the based aircraft will be the quietest and most environmentally friendly in the industry.

"We know there's a pent-up demand for travel and we want to offer choice to people, which is why we are looking to both retain and grow Edinburgh's connectivity. We must work with partners including airlines and governments to ensure Scotland is flexible in its approach and is seizing new opportunities that arise."