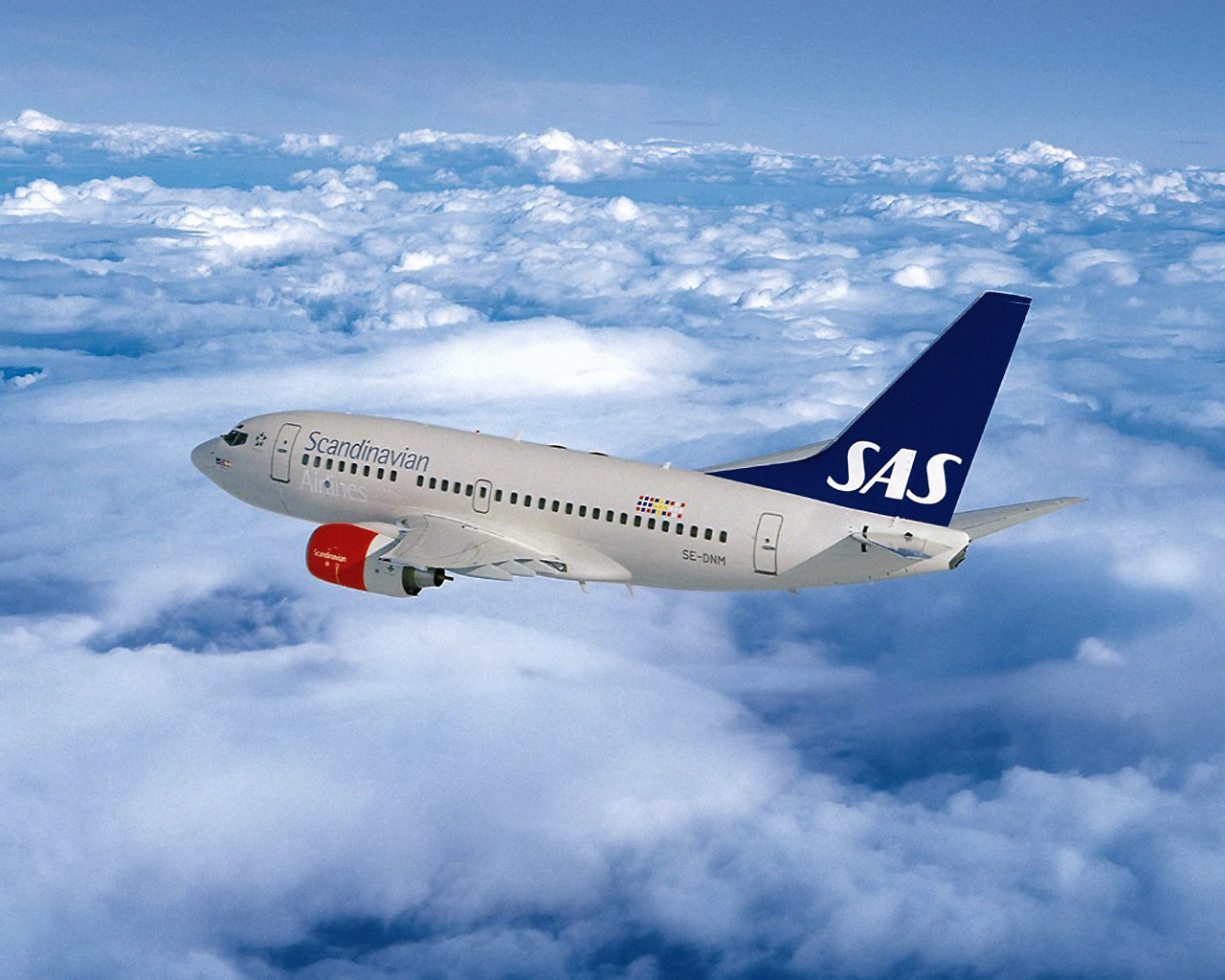 Through the amended lease agreements, SAS continues to make important progress in achieving the targeted annual cost savings of at least SEK 850 million to 1.0 billion in reduced aircraft lease and capital costs.

SAS AB announces that it has reached an agreement with one additional lessor, representing three aircraft, to amend the terms of existing aircraft and equipment lease agreements. Including SAS’ previously announced amended agreements with lessors on October 5 and on November 1, 2022, SAS has now reached agreements with in total 13 lessors, representing 46 aircraft, as part of the chapter 11 process. This constitutes another important step in reconfiguring the fleet and achieving the SEK 7.5 billion in annual cost savings under the SAS FORWARD plan. The new amended lease agreements are subject to approval by the U.S. Bankruptcy Court for the Southern District of New York, and to the plan of reorganization in the chapter 11 process becoming effective.

On November 1, 2022, SAS announced that it had reached agreements with in total 12 lessors, representing in aggregate 43 aircraft, to amend the terms of existing aircraft and equipment lease agreements. Today, SAS announces that an agreement has been reached with one additional lessor – Bocomm – representing three wide body aircraft as well as certain equipment related thereto. SAS had in total 83 aircraft subject to operating leases, debt financings, or other similar arrangements as of the commencement of SAS’ chapter 11 process on July 5, 2022.

Through the amended lease agreements, SAS continues to make important progress in achieving the targeted annual cost savings of at least SEK 850 million to 1.0 billion in reduced aircraft lease and capital costs. This constitutes an important step in achieving the SEK 7.5 billion in annual cost savings by fiscal year 2026 under the SAS FORWARD plan. The Company intends to continue negotiations with certain other of its lessors to achieve further amendments in existing lease agreements.

Anko van der Werff, President and Chief Executive Officer of SAS, says: “We continue to make progress in our chapter 11 process, and we are happy to announce that we have reached amended lease agreements with another of our lessors. We are grateful to our lessors for working constructively with us. We will continue to take necessary action and pursue additional lease amendments, in order to proceed with our transformation journey and reach our targets in the SAS FORWARD plan.”

On July 5, 2022, to accelerate the implementation of its comprehensive business transformation plan SAS FORWARD, SAS announced that it had voluntarily filed for chapter 11 in the U.S., a well-established and flexible legal framework for restructuring businesses with operations in multiple jurisdictions. Through this process, SAS aims to reach agreements with key stakeholders, restructure the Company’s debt obligations, reconfigure its aircraft fleet, and emerge with a significant capital injection. The SAS FORWARD plan encompasses raising at least SEK 9.5 billion in new equity capital as well as reducing or converting SEK 20 billion of debt into common equity (of which a majority is on-balance sheet debt), including state hybrid notes, commercial hybrid notes, Swiss bonds, term loans from states, aircraft lease liabilities and maintenance contract obligations and other executory contract obligations. The new equity raise and debt-to-equity conversions contemplated as part of SAS FORWARD will likely result in a dilution to existing SAS shareholders substantially greater than 95 percent. SAS targets to complete its court-supervised process in the U.S. within 12 months from the commencement of the chapter 11 process in July 2022.

Michael Friisdahl proposed as new Board member of SAS AB

At G20, UNWTO advances role of people and MSMES as agents of tourism transformation