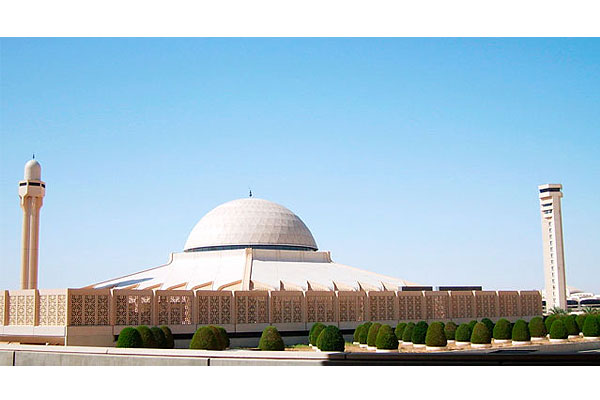 Mobile bookings in the kingdom jumped 116% compared to 2016, largely driven by reservations made on Saudia and flynas.

RIYADH, SAUDI ARABIA – Flight bookings in Saudi Arabia grew 14% in 2017, reveals Cleartrip, a leading mobile and online travel company in the Middle East, in its 2017 Travel Insights Report. The report, which derives insights from the company's proprietary data and the data from over 400 partner airlines, also showed that mobile bookings in the Kingdom jumped 116% during the year, largely driven by reservations made on Saudia and flynas.

"The air travel sector in Saudi Arabia continued to experience strong activity resulting from a steady increase in both international and domestic flight bookings in 2017. Along with the industry growth, customer habits and interests have seen marked changes as detailed in our 2017 Travel Insights Report. After sifting through millions of data points, our team at Cleartrip has aptly captured the evolving needs and preferences of travellers in the Kingdom. The growing traveller inclination towards mobile-based bookings is a key highlight of the report. We are confident that the key learning's from the report will enable travel businesses in the Kingdom to shape their products and services to meet and exceed expectations of their customers," said Stuart Crighton, Founder & CEO of Cleartrip.

Even though desktop continues to be the dominant platform for travel bookings, the country has been witnessing a growing shift to mobile. During the year, mobile transactions grew at a whopping pace of 116%, even as reservations made on mobile devices represented just 31% of all bookings, as compared to 69% desktop-based purchases. The country's travellers are increasingly opting mobile devices over other means to book their trips and this trend was more evident in purchases made on Saudia and flynas.

Among the top regional cities assessed in the report, Riyadh had the highest rate of mobile booking penetration (MBP), followed by Jeddah, with total purchases made on mobile devices in the two cities amounting to 32% and 31%, respectively.

The findings of the report show that ticket prices for air travel between different origin and destination cities recorded a significant drop in 2017, as compared to the previous year. Jeddah-Dubai marked the biggest decrease with a 28% decline in travel fares.

Contrary to popular belief, the majority of travel bookings in Saudi Arabia are taking place within a week prior to departure and mobile outperforms desktop in last-minute purchases. The comprehensive report shows that 57% of mobile bookings and 45% desktop reservations in the Kingdom during the past year occurred up to a week ahead of travel. The 2017 Travel Insights Report also shows that the country witnessed significant airfare fluctuations with average prices dropping 21% during the year. The average fare per booking on desktop and mobile in the Kingdom stood at $396 and $360, respectively.

In the region, credit card continues to be the preferred method of payment for travellers. However, new trends are emerging as debit cards are increasingly becoming a popular option for online payments in Saudi Arabia. In 2017, credit card, debit card and other payment methods represented 70%, 28% and 2.1% of total bookings, respectively.

In addition, Cleartrip's booking data shows that 13% of travellers like to grab a bargain on tickets in the Kingdom.