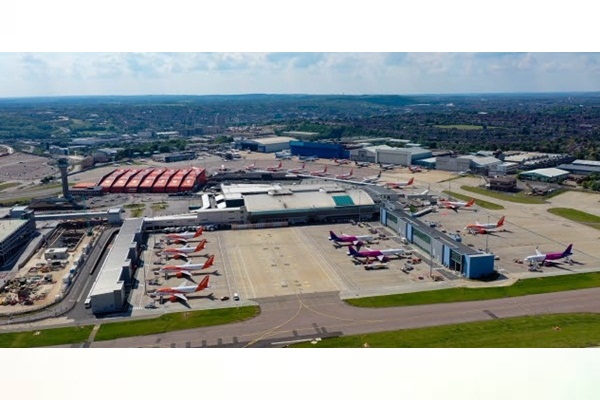 By automating routine tasks, employees are free to focus where they are needed most.

LUTON – Within weeks of implementing SITA Airport Management, London Luton Airport (LLA) is reaping the benefits of streamlining the way it manages its day-to-day operations. SITA’s technology has helped the airport reduce the time and cost required to manage and plan routine operations such as aircraft bus schedules and weekly aircraft stand planning.

Automating the seven-day aircraft stand capacity planning, for example, has reduced the time required for this task by 80%. This is achieved by automating the process, taking in numerous data variables such as aircraft arrival and departure time, available gates and aircraft type. Similarly, enabling bus drivers to input time records directly into the airport management system using an iPad – rather than relying on radio communications and spreadsheets – has reduced the time needed to record these bus movements by 90%.

Kamal Patel, Head of IT of LLA, said: "These small but significant improvements mean that our planning is more efficient and proactive, we can deploy our people where we need them most and reduce the overall cost of our operations. This in turn has a positive impact for the passenger, through a smoother passenger experience."

Sergio Colella, SITA President for Europe, said: "Over the past two years we have seen airports and airlines increasingly focus on digitizing their operations and it is paying dividends. As we were able to do with LLA, by digitalizing key processes across the airport, we are able to simplify key tasks, better allocate resources and make more informed decisions across all stakeholders – airlines, ground handlers and government agencies."