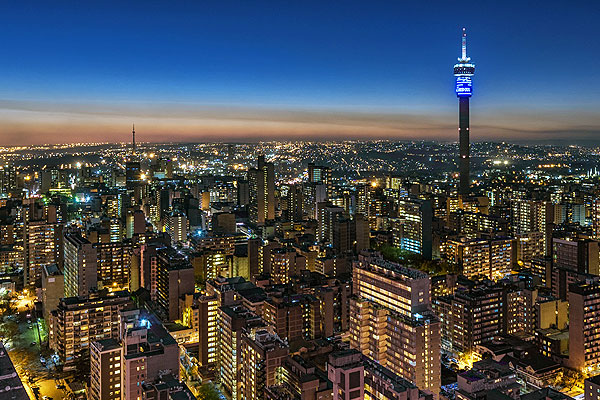 Travel & Tourism to create more than 800,000 jobs over the next decade.

LONDON, UK – The World Travel & Tourism Council (WTTC) has revealed the South African Travel & Tourism’s GDP will drive the national economic recovery over the next decade.

The forecast from WTTC’s Economic Impact Report (EIR) shows the South African Travel & Tourism sector is forecasted to grow at an average rate of 7.6% annually over the next decade, significantly outstripping the 1.8% growth rate of the country’s overall economy.

By 2032, the sector’s contribution to GDP could reach more than ZAR 554.6 billion (7.4% of the total economy), injecting nearly ZAR 287 billion into the national economy.

Although the data reveals a bright future for South Africa’s Travel & Tourism sector, the recovery was seriously hampered after the detection and surge of the Omicron variant.

Many countries around the world placed severe and damaging restrictions on African countries, which caused even further damage to those economies and put thousands more livelihoods at risk.

Employment in the sector is set to grow by 3.8%% to reach more than 1.1 million jobs.

Julia Simpson, WTTC President & CEO, said: “Although the future looks bright for the South African Travel & Tourism sector, the recovery this year will be slower than expected.

“Knee-jerk travel restrictions imposed over South Africa and other African destinations were impulsive and unjustified. Instead of punishing, these countries should have been praised for discovering the variant early.

“However, with GDP contribution and jobs on the rise, the long-term forecast looks very positive.”

The sector also supported more than 1.5 million jobs across the country, before suffering a 29.9% drop, falling to just over one million.

Last year, its contribution to GDP climbed 8.4% year on year, to reach just over ZAR 195 billion.

Supporting reforms to the safety oversight of civil aviation in Greece