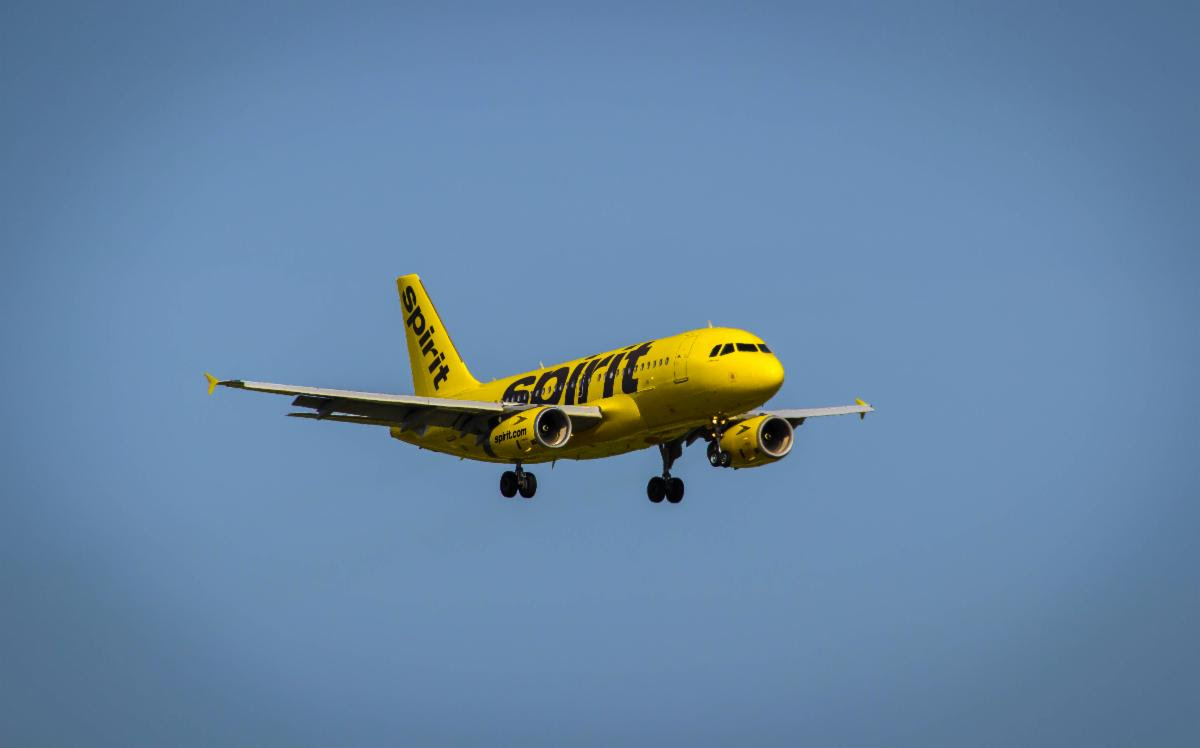 Spirit recently announced an upgrade in the frequency of flights on 15 routes in and out of Fort Lauderdale and Orlando in order to offer travelers more flexible and convenient schedules.

U.S. Virgin Islands Commissioner of Tourism, Joseph Boschulte reported that Spirit will expand its schedule between St. Croix and Fort Lauderdale from four flights each week to once daily, effective April 22, 2020. He thanked Florida's Hometown Airline for recognizing the growing interest in travelling between St. Croix and the mainland, along with making the trip easier for people nationwide.

Spirit recently announced an upgrade in the frequency of flights on 15 routes in and out of Fort Lauderdale and Orlando in order to offer travelers more flexible and convenient schedules.

"Spirit Airlines is excited to be nearly doubling our service to St. Croix just in time for summer," said John Kirby, Vice President of Network Planning for Spirit. "With our now daily service, we're giving St. Croix 'More Go' and opening it up to more travelers thanks to the unbeatable value proposition our guests love."

Commissioner Boschulte said the announcement fits well with the destination's marketing plans, which include the roll out of the new brand campaign "St. Croix: a vibe like no other."

"We look forward to welcoming many more Spirit passengers to 'The Big Island' whether returning on vacation, coming back home to visit friends and family or experience our vibe for the first time," he stated.

The Department of Tourism's new campaign will focus on digital and social media, including Spotify and Pandora, as well as Facebook, Instagram and Twitter. Print and broadcast will launch in late February and early March, respectively.