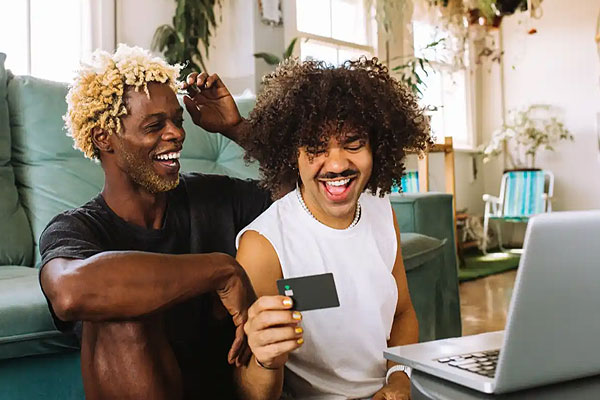 Over half of LGBTQ+ people experience discrimination when travelling abroad, with transgender people being impacted the most (72%), reveals Uswitch.com, the comparison and switching service.

Consumer research was conducted to find out how safe the internet is when travelling abroad and using public Wi-Fi networks, especially for those who identify within the LGBTQ+ community.

According to a report by ILGA, many countries have inconspicuous restrictions such as anti-protesting and internet censorship as a way to impose laws on members of the LGBTQ+ community, which are not always obvious[2].

In total, there were forty-five countries where people had experienced internet censorship, including many EU countries including the UK.

The platforms that were blocked the most were dating apps and social media sites such as Instagram, Facebook, Twitter, Snapchat, Whatsapp and even some Google searches.

Three in four people (73%) admitted they do not feel safe travelling to certain countries as they are concerned over the consequences of travelling as someone from the LGBTQ+ community.

To help LGBTQ+ travellers feel safer when accessing public internet while travelling abroad, Nick Baker, broadband expert at Uswitch.com offers tips on how to do so:

The European landmarks with the cheapest Airbnb options

Oia revealed as the world’s most beautiful village