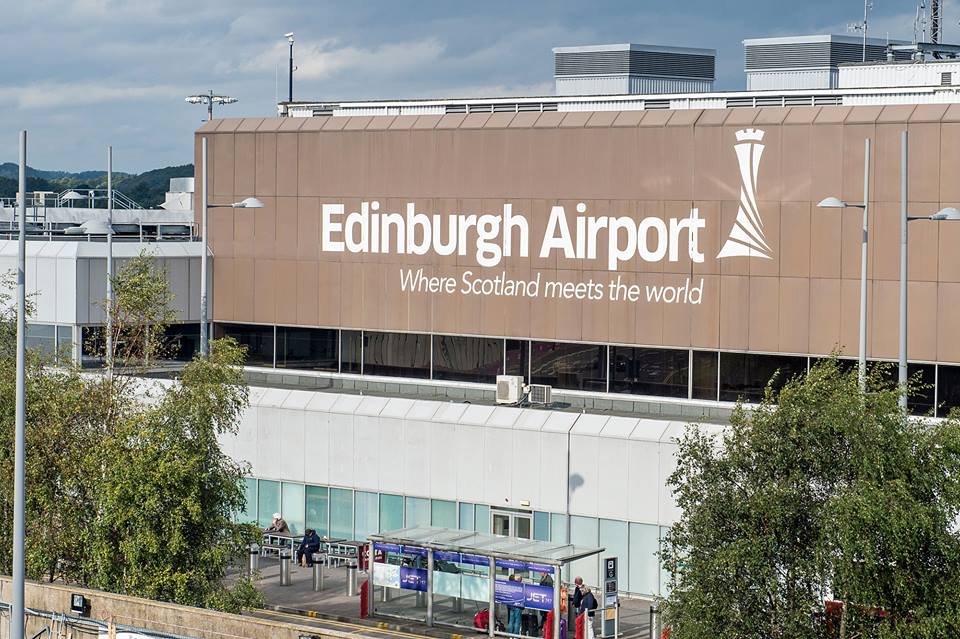 In a strong start to the busy summer season, numbers were up 1.3% on last year due to new route growth and increased capacity on existing routes.

A record total of 1,413,612 passengers travelled through Edinburgh Airport last month – making it the busiest June ever as families headed off on their summer holidays.

In a strong start to the busy summer season, numbers were up 1.3% on last year due to new route growth and increased capacity on existing routes.

Gordon Dewar, Chief Executive of Edinburgh Airport said: “The summer months are always our busiest as families head off on holiday and people have that long waited break in the sun, and yet again we’ve experienced a record month which signals a strong start to the summer season. Our continued efforts to deliver greater route choice and capacity are delivering positive results and increasing Scotland’s connectivity to the world is something we’re always working on.

“Our domestic market is quite mature and although we’ve seen some changes to the frequency of flights to Stansted, it’s been encouraging to see strong performances in other routes such as Loganair to Islay and Guernsey, Flybe to Heathrow and Ryanair to Derry.”

Background
Popular destinations in June were: