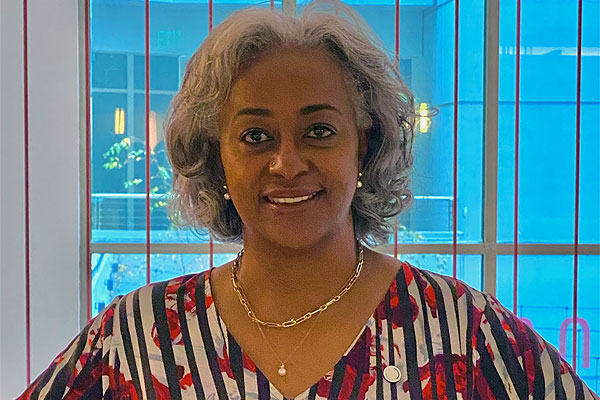 With more than 25 years in the hospitality industry, Fullmore brings a wealth of knowledge and leadership experience to the downtown San Francisco hotel.

SAN FRANCISCO, CA. – The Clancy, Autograph Collection announced the appointment of Nany Fullmore as the property’s new General Manager. With more than 25 years in the hospitality industry, Fullmore brings a wealth of knowledge and leadership experience to the downtown San Francisco hotel. In her role, she will be responsible for all aspects of the operation, including guest and associate satisfaction at The Clancy.

Fullmore’s career began with Marriott in finance leadership where her journey took her from the JW Marriott Washington, DC to Santa Clara Marriott in Silicon Valley. Following an illustrious career in finance, Nany narrowed her focus into operations as Director of Hotel Operations at the Santa Clara Marriott, where she led the team to improve associate engagement, guest satisfaction and room profitability over 5 years.

In 2013, Fullmore was promoted to General Manager at the San Ramon Marriott, where she led the team for 8 years, hitting new highs for guest satisfaction and maintaining top rankings in key service metrics. In addition, Fullmore successfully led many pilot programs at her properties including Mobile Key and Mobile Dining that were later adopted across the Marriott brand.

“I’m thrilled and honored to be joining the team at The Clancy where I can engage with people from all walks of life,” said Fullmore. “In a short time, the property has already established itself as one of San Francisco’s finest hotels, and a worthy addition to the SoMa District. I believe that travel has the power to change people, especially at a property as beautiful as The Clancy in one of the best parts of San Francisco. I look forward building a strong culture of positive disruption at The Clancy and helping to continue the property’s upward trajectory for years to come.”

Sunridge Hotel Group to open a SpringHill Suites by Marriott in Cottonwood, Arizona