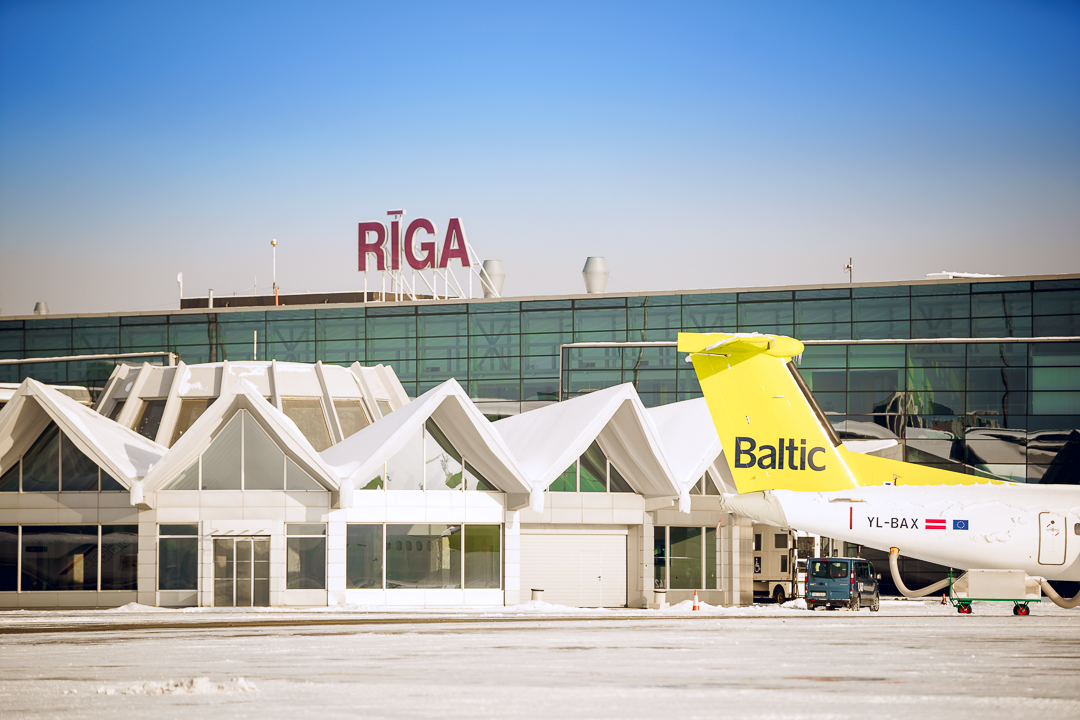 Compared to 2019, the company’s net turnover dropped by 54% last year.

Due to the significant decrease in the number of passengers and flights caused by the global pandemic of the coronavirus COVID-19, Riga Airport ended last year with a loss of 15.5 million euros, according to the company's unaudited interim report for 2020.

However, thanks to effective cost-cutting measures, as well as solutions reached with carriers, the company's losses are lower than expected at the beginning of the crisis last spring. Despite the high share of fixed costs, which cannot be reduced without a significant impact on operations, the Airport was able to reduce its expenses by 26% or 15.6 million euros last year.

Laila Odina, Chairperson of the Board of Riga Airport: “Being aware of the importance of the Airport to the Latvian economy, our task last year was not only to provide passenger services in accordance with the highest health safety standards, but also to get ready for future challenges. In 2020, the Airport worked intensively to develop those areas of activity that were less affected by the pandemic: cargo segment, future business park development, as well as continued the most important infrastructure development projects. We will continue to work on the diversification of activities this year as well, because the first months of the year show that 2021 will probably turn out to be even more complicated for the aviation industry than last year. In order to be able to respond to the changing situation, the Airport has developed a crisis management plan with action models for different future scenarios.”

With a look into the future, several large-scale investment projects were implemented at Riga Airport in 2020, including the launch of a new specialized cargo apron, which is the centre around which the Airport's cargo city or RIX Cargo City is to be developed in the future. Apron 2, which is intended for servicing business aircraft, has also been expanded, a helipad has been built and the pavement on part of the runway and taxiways has been renewed. The new rapid exit taxiway and apron centreline lights will allow the Airport to become more environmentally friendly by reducing CO2 emissions. The total amount of investments last year amounted to 13.8 million euros.

As reported before, last year, just over 2 million passengers and 35.6 thousand flights were handled at Riga Airport, which is by 74% and 59% less, respectively, than a year earlier.

In turn, Riga Airport closed the year 2019 with the historically best operating results, achieving a record number of passengers served and a profit of more than 22 million euros.

Pilots join initiative to ramp up use of sustainable aviation fuels