The fastest-growing destinations for travelers in France 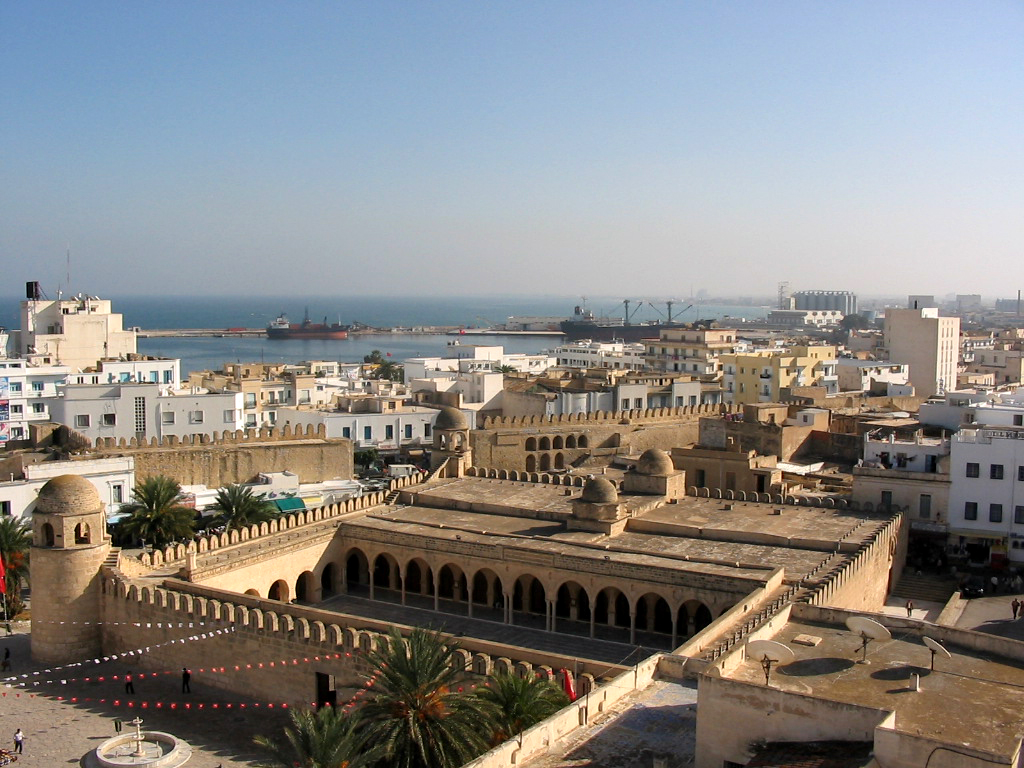 LANGLEY, UK – The countries that have seen the greatest growth in flight bookings from travelers in France are Tunisia, Spain and Morocco, according to analysis conducted by Travelport, the leading travel commerce platform.

This data is derived from Travelport’s interpretation of relevant MIDT data. It reflects bookings made in France through GDS only. Additional bookings will have been made directly with airlines, which may or may not also have a GDS presence.

Emmanuel Bourgeat, Travelport’s Regional Managing Director for France and North Africa, said: “Countries where French is either used as first or second language have always been popular with tourists from France. However, with flight bookings up not only to traditionally popular North African hotspots, like Tunisia and Morocco, but also to islands in the French West Indies, like Martinique and Guadeloupe, it suggests this is becoming an increasingly attractive attribute. Growth to Tunisia has also been aided by increased flight capacity from airlines to the country following its prolonged period of stability.”

Emmanuel Bourgeat continued: “Spain has been a big mover over the last 12 months for a number of countries. According to the UN World Tourism Organization, the country became the second most popular tourism destination globally in 2017 after France. The growth we’re seeing from France to Spain is of course helped by the increasing number of short, affordable and direct flights to the country.”

Greece and Portugal completed the top five positions in the table compiled by Travelport. Greece saw an increase of 23,146 (+16%) in flight bookings made in France through all GDS, while Portugal recorded a rise of 22,181 (+6%).

Bourgeat added: “Travelport has invested significantly in developing cutting-edge analytics products for travel agents and airlines because we recognize the impact they can have on their revenue. Even relatively straight forward flight booking analysis, like we have done here, can help travel agents evolve the packages they offer in line with traveler demand and support airlines in identifying needs to increase or decrease flight capacity on certain routes. We are already seeing business won and lost through the effective analysis of industry, business and competitive data, and this will only happen more in the years to come as companies become more sophisticated in how they use it.”