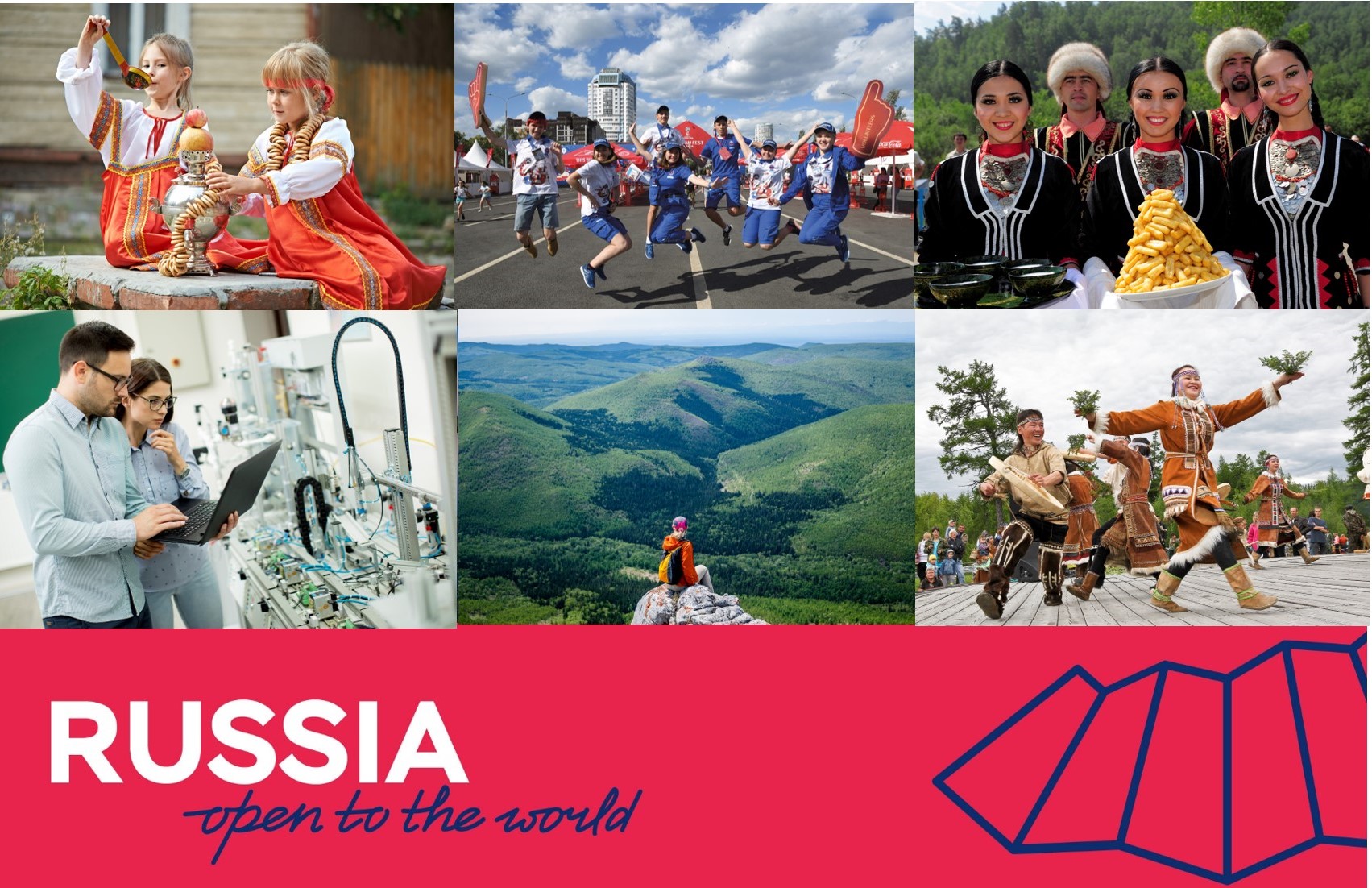 By mid-2021, congresses and exhibitions started switching back to the usual offline format in Russia, with every region having its own dynamics scenario.

By mid-2021, congresses and exhibitions started switching back to the usual offline format in Russia, with every region having its own dynamics scenario. The Russian Regions Event Potential Rating, an edition delivered for eighth consecutive years, presents the first findings of the year.

As its main goal, the Rating focuses on the evaluation of key factors impacting regions' event potential level. In 2021, a set of evaluated performance indicators was extended based on the relevant trends linked to the growing impact of event tourism. The Rating scope included a new set of indicators on regions’ event tourism performance.

The initial Rating pool covers all Russian regions and the cities, which function as their administrative centers. The established tandems based on similarities in social and economic development include Moscow and Moscow region, St. Petersburg and Leningrad region. However, Moscow’s results, as the capital region with great resource capacities, are not considered in the overall ranking. In this year’s Rating, Krasnodar Region and Sochi are for the first time considered as a single region.

The top three leaders kept their positions. St. Petersburg, still leading the Rating, has a well-developed event infrastructure and is actively enhancing and promoting its brand both in external and domestic markets, and has extensive experience in the hosting of major international events. Sverdlovsk Region and the Republic of Tatarstan, as regions having a high event potential, also kept their second and third positions in the Rating. While Tatarstan kept its third place as in 2020, it improved its score reducing the gap with Sverdlovsk Region.

The improvement in its ranking is mainly driven by the indicators reflecting the expertise in convention hosting and attracting major international events to the region. Sverdlovsk Region kept its second place in the Rating due to a higher score for event industry development strategy, industry support, and its performance in the Russian Event Awards. In most other positions, Sverdlovsk Region and the Republic of Tatarstan are almost equal.

Nizhny Novgorod Region significantly improved its overall indicators advancing from the 11th to the 4th place. In 2021, Nizhny Novgorod celebrated its 800th anniversary, which contributed to a significant improvement of the city’s architecture, including the construction and launch of a new 3,200 sqm exhibition pavilion, upgrades of existing pavilions, and area improvements. The rich anniversary event agenda formed a solid groundwork for the development of event tourism, which received high overall scores in the Rating.

The second ten of the Rating saw a complete turnaround, with the following regions in the lead: Perm Region (17th place; +18), Stavropol Region (16th place; +17), Republic of Crimea (18th place; +16), and Tyumen Region (14th place; +11). Perm Region, which earlier lost its positions due to the stalling reorganization of the ExpoPerm exhibition complex, returned to the leading group thanks to a rich business and event agenda. In the run-up to Perm’s 300th anniversary, the region announced new investment projects, including the construction of event infrastructure facilities. The city is actively attracting top-level sport events for these projects. E.g., in 2022 the city will host the matches of the two qualification rounds of Men’s EuroBasket tournament. Similar growth drivers were identified for Stavropol Region. The switch of tourist traffic to domestic travel forced regions to review their capabilities and attracted investments in infrastructure projects. Tyumen Region is actively pushing policies to support the event industry, including in the promotion of its tourist and event potential.

Exhibitions and congresses are back in Moscow