Thomas Winkelmann as CEO of the airberlin group 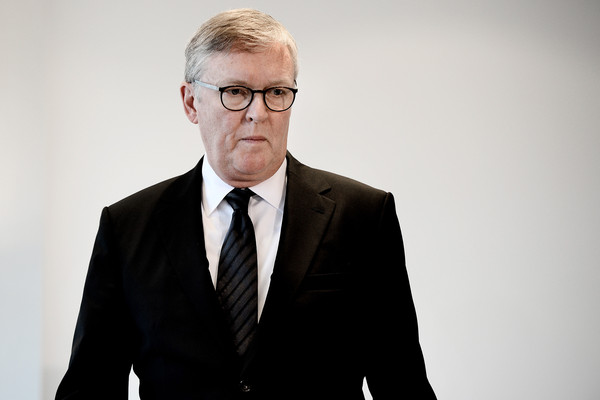 Thomas Winkelmann began his career in the Lufthansa Group in 1998.

On his first day in office, Thomas Winkelmann (57) today assumes the role of Chief Executive Officer (CEO) and therefore full responsibility for all activities of the airberlin group. He was appointed by the Board of Directors on 18 December 2016.

Thomas Winkelmann on his role as CEO of the airberlin group: "I've accepted the job with the aim of successfully completing the repositioning of the company. I'm supported by around 7,500 airberlin staff, who work on board our aircraft, at the airports and in our administration department to ensure a sustainable and profitable future for airberlin", said.

Thomas Winkelmann began his career in the Lufthansa Group in 1998, where he was initially responsible for its sales organisation in South America and the Caribbean, before assuming the role of Vice President of the sales and service organisation for North and South America.

Winter 2017/18: airberlin introduces more flights to the USA this winter