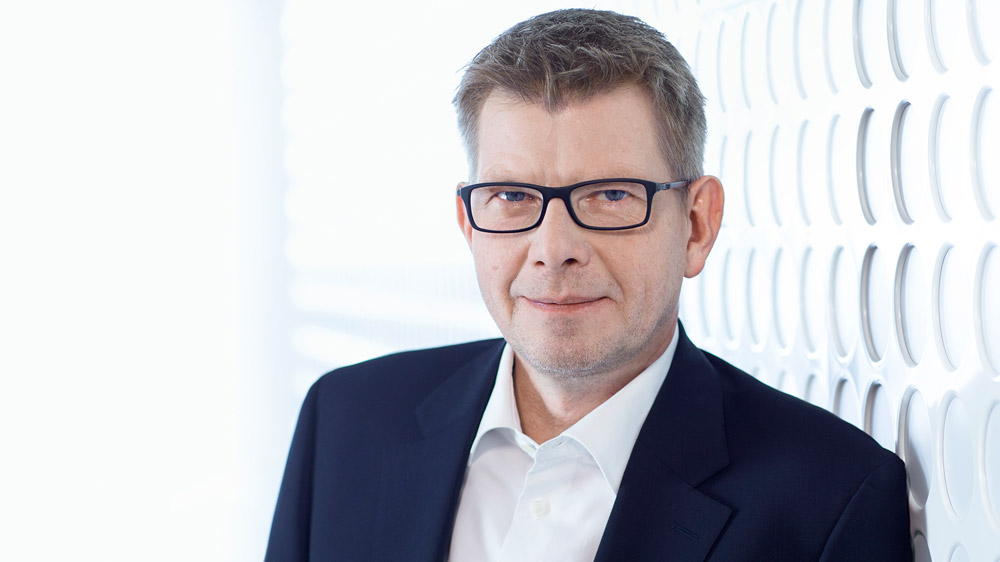 Lufthansa Supervisory Board appoints new Board member for three years effective 1 May 2017.

In its meeting in Frankfurt, the Supervisory Board of Deutsche Lufthansa AG appointed Thorsten Dirks to the Executive Board of the Lufthansa Group. Thorsten Dirks will be taking over the responsibility for the Eurowings Group and the Aviation Services segment on 1 May 2017. He will be succeeding Karl Ulrich Garnadt, who will be retiring from the Executive Board when his contract ends on 30 April 2017. The management contract with Thorsten Dirks has a term of three years. The new Board member will take office in Cologne, the Eurowings Group’s headquarters.

The experienced digital expert will be tasked with developing the airline network of Eurowings Group with new impulses in a phase of strong growth. In addition to ensuring operational stability as Eurowings continues to grow, the associated integration and migration processes of Eurowings’ airline platforms are of major strategic importance. The experience of travelling with Eurowings is to be made even more attractive to passengers with new offerings and digital services. In addition to this, the development of Aviation Services will be one of his core responsibilities. Point to point traffic and Aviation Services are expected to significantly increase their share in the Lufthansa Group’s total revenue by 2020.

Wolfgang Mayrhuber, Chairman of the Supervisory Board of the Deutsche Lufthansa AG, says: “In Thorsten Dirks, we are gaining a very successful and internationally reputable entrepreneurial personality with broad experience that is highly relevant to our businesses. With his proven expertise, his strong leadership skills and customer-oriented attitude, he is an excellent choice for the challenges that face us at Eurowings.”

Dirks holds a master degree in engineering and began his career with the German air force. His career has taken him to a wide variety of positions in the technologically and structurally highly dynamic and very price-sensitive telecommunications sector. From 2003 onwards, he built the mobile provider E-Plus, leading the company as Chief Executive Officer and Chairman of the Board since 2007. After E-Plus was folded into the Telefonica Group, Thorsten Dirks took over as CEO of Telefonica Deutschland AG in 2014. In this capacity, he was responsible for the O2 brand, leading the publicly traded company with 10,000 employees and roughly eight billion euros in sales volume to success. As the president of the industry association Bitkom, he has represented the interests of the digital economy since 2015.

Carsten Spohr, CEO of Deutsche Lufthansa AG says: “Thorsten Dirks has shown that he achieves economic success with firm cost control. At the same time, he has demonstrated his ability to increase customer focus with immense innovative energy and at the same time develop new partnerships. We are looking forward to welcoming Thorsten Dirks as a new board member of Lufthansa Group and as our new CEO of Eurowings Group.”

Karl Ulrich Garnadt will be retiring from the executive board on 30 April 2017. “I worked closely with Karl Ulrich Garnadt for many years and hold him in high regard personally and professionally,” says Wolfgang Mayrhuber. “His extensive knowledge and experience gained in over thirty years of successful work in a wide variety of capacities and areas of Lufthansa make him one of the most distinguished experts in the airline industry. I am happy that Karl Ulrich Garnadt has agreed to assist his successor in an advisory capacity during the management transition.”

Lufthansa submits offer to acquire a stake in ITA

Lufthansa reorganizes responsibilities on the Executive Board