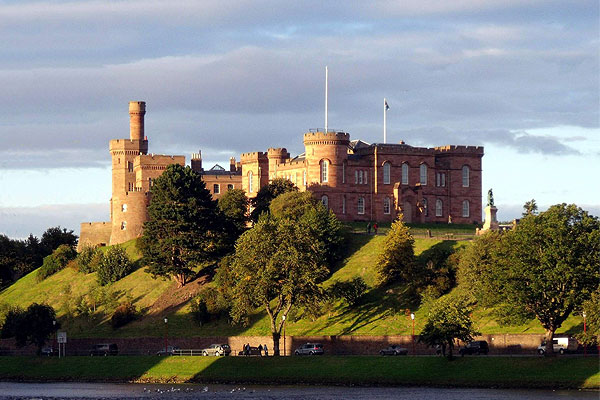 Using data from TripAdvisor, the study explores 6771 attractions across 68 UK cities to reveal which cities are the top destinations for cultural staycations.

A study by online ticketing platform TicketSource has revealed the top UK destinations with the most culture per mile², outside of London*.

Top 10 UK Destinations for Cultural Staycations
This summer, if you’re looking for a UK city break packed with cultural attractions, then take a look at these destinations:

10 UK Destinations with the LEAST Culture Per Mile²
If you want to know where to avoid, then these three Northern cities Carlisle, Lancaster and Wakefield have the least culture per mile², with fewer than 1 cultural element per square mile, per city.

The Best Place to take a Culture-filled Road Trip
Scotland tops the list, containing a grand total of 39.45 attractions for every square mile, followed by the South West and South East.

Taking last place on the list with just 8.23 cultural elements per mile², is the North West, which is surprising considering Liverpool was crowned 2008’s European Capital of Culture.

Alternative Theatre Capitals of the UK
Outside of London’s West End, our survey found Edinburgh, Glasgow and Birmingham to be the top three cities with the most theatres.

The UK’s Most Entertaining Cities and Regions
Grouping together the entertainment categories revealed Edinburgh to be top of the list for entertainment, followed by Glasgow and Birmingham.

When it comes to least entertaining city, Ely in Cambridgeshire, Lisburn in Northern Ireland and Ripon in Yorkshire were at the bottom of the table.

The Top 5 Destinations in Each Area Loaded with Culture

Terry Rosoman, Head of Marketing at TicketSource commented on the results of the study: “There’s no doubt that the cities of the UK offer up some of the most diverse landmarks and attractions, which led us on our quest to find the UK’s most cultural city, outside of London.

“Our study revealed some surprising results, shining a light on the cities with some fantastic cultural attractions and highlighting the cities which could be making more of their cultural contributions to the UK.

“It was particularly interesting to see Birmingham hailed as one of the top 3 locations for theatre, alongside cultural heavy hitters like Glasgow and Edinburgh.

“Similarly, Durham in the North East was in the top two, offering up almost as much culture per mile² as Inverness, who we are crowning the most cultured capital in the UK”.

*Excluding London, data from TripAdvisor, correct as of 23rd May 2019.

Good or no way: Why you should not take up boring projects