Tourist scams are costing Britons hundreds, from excessive luggage charges to ‘friendly ATM helpers’ and that’s not all 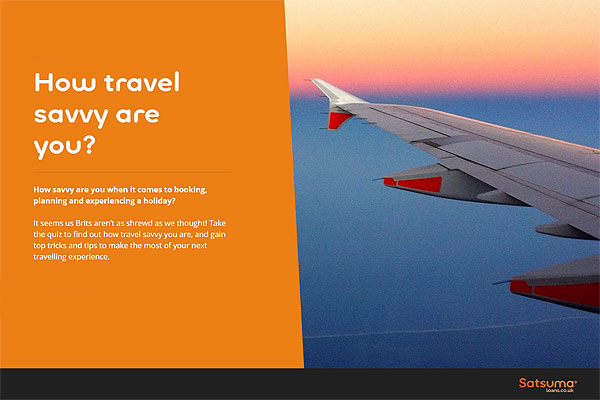 The nationwide research carried out by Satsuma on around 2,000 UK adults reveals how much the average Brit spends on extra costs including excess luggage, tourist tax, insurance, among others. It also raises the question about how much Britons are targeted with scams.

The UK is a great place to live but when it comes to English weather Britons weren’t blessed with sun and sand so many look forward to getting away from the wind and rain to enjoy a few luxuries every year with over half of Britons budgeting for their next holiday over the last 12 months. On average Britons spend 713 on one holiday. This doesn’t include spending money or those extra hidden costs you don’t know about until it’s too late.

The nationwide research carried out by Satsuma on around 2,000 UK adults reveals how much the average Brit spends on extra costs including excess luggage, tourist tax, insurance, among others. It also raises the question about how much Britons are targeted with scams. It’s worrying how little travellers know about friendly ATM helpers, fake police officers and broken taxi meters.

While on holiday, the average person saves 460 for spending money. This doesn’t include the extra luggage charge that 1 in 5 Brits are faced with at the airport. When arriving at the hotel, 1 in 4 travellers find they have to pay extra just to use the Wi-Fi and 43% of people in Britain are hit with tourist tax at the end of their stay.

It isn’t all dull though; Britons do get the opportunity to spend on themselves while away. On average, holiday goers spend 80 on clothes while abroad, while women are proven to spend 10 more than men within this. Other things that people enjoy spending their money on while away include food and drink, presents for loved ones & entertainment.

Other precautions that travellers need to consider is insurance. This survey has proved that men spend more on average than women by 13% but it is an important factor when travelling abroad when looking at the tourist scams, as well as flight delays over 3 hours that 32% are victims of. Insurance can also cover holiday goers for lost luggage that over 1 in 10 have to deal with every year.