Trip.com shows how transatlantic travel has taken off 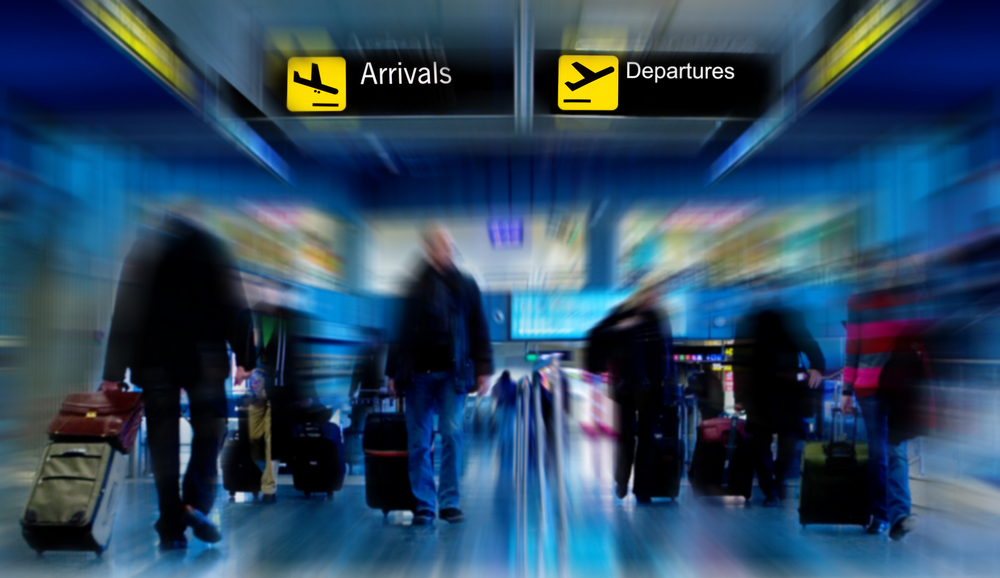 In the year since the US re-opened its borders to international global travellers, Trip.com has seen a travel boom, when comparing booking stats from October 2021 to October 2022.

Meanwhile, flight bookings from Europe to the US have increased by 67%, indicating the enduring appeal of the US, despite the pandemic, as well as revived demand for long-haul travel.

Andy Washington, Trip.com Group EMEA General Manager, said: "The US has bounced back to resume its place as one of the most popular destinations for UK travellers according to analysis of Trip.com data.

"Despite the drop in the value of the pound compared to the US dollar, America continues to attract Brits in large numbers eager to explore North America and reunite with friends and families."

Rich Sun, Trip.com Group General Manager for the Americas, said: "Americans have once again returned to Europe, as evidenced by Trip.com data which shows a 111% surge in European hotel bookings from the US.

"European destinations have become attractive for US holidaymakers and business travellers looking to cash-in on favourable exchange rates."

In addition to the jump in flight bookings, the average booking value of flights from Europe to the US has increased by 20% since October 2021.

Regarding routes from Europe to the US, New York was a top-performing destination, with flights from London, Paris, Milan, Madrid, and Barcelona ranked as the top five, and Manchester-New York as the sixth most popular booked flight route between Europe and the US.

The most popular US cities for European flyers were New York, followed by Miami, Los Angeles, San Francisco and Orlando.

On average, each month in the last year has seen an 18% rise in Brits booking US hotels.

New York was the most popular city for booking British travellers, followed by Las Vegas in second place, Los Angeles in third, Orlando in fourth and Miami in fifth position.

The average booking value of Americans on European hotels has increased by nearly a quarter (23%) in the last year.

The UK was the most popular European country for hotel and flight bookings by US travellers.

Paris was the most popular European destination for hotel bookings by US travellers, followed by London and Rome.

Trip.com reflects on its part played in a year of recovery

US travellers to Europe have increased by nearly 250%, says Trip.com

Travellers confidence has returned with city breaks and short-haul travel dominating according to Trip.com