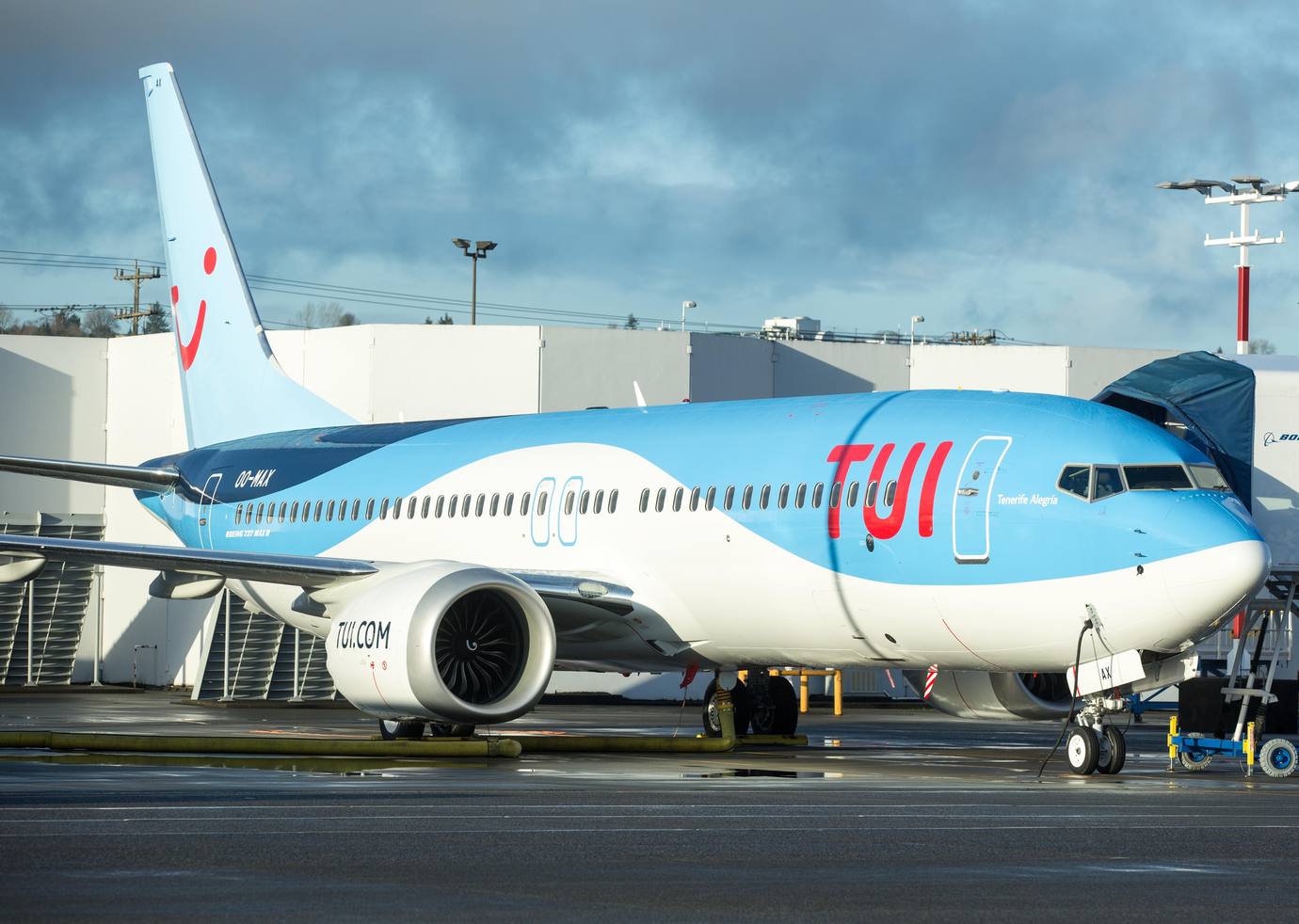 New agreement on the delivery schedule allows more flexible fleet planning in times of the pandemic. New deliveries are postponed by an average of two years.

TUI and Boeing have agreed on a comprehensive package of measures to offset the consequences of the grounding of the 737 MAX. While the details of the agreement are confidential, it provides compensation which covers a significant portion of the financial impact, as well as credits for future aircraft orders. The compensation will be realised over the next two years. In addition, both parties have agreed to a revised delivery schedule for the 61 737 MAX aircraft on order, meaning that TUI will get fewer 737 MAX deliveries from Boeing than previously planned in the next several years. The associated payment schedules have been adapted accordingly. As a result of this less than half of the originally planned 737 MAX aircraft will be delivered to TUI in the next two years. On average, compared with the original scheduling, the 737 MAX deliveries will be delayed by approximately two years. This will significantly reduce TUI's capital and financing requirements for aircraft in the coming years and supports TUI's plan to reduce the size of fleet of its five European airlines in the wake of the Corona crisis. It was agreed not to disclose the financial details of the agreement.

Fritz Joussen, CEO of TUI Group, commented on the agreement with Boeing: "We have reached a fair agreement that strengthens our long-standing relationship with Boeing. The agreement provides TUI with compensation for a large part of costs that were incurred due to the grounding of the 737 MAX. The new delivery schedule gives us considerable flexibility because we will have fewer new aircraft delivered in the next years. This enables TUI to rapidly adapt its fleet growth to the currently challenging market environment. And it supports our plan to downsize the aircraft fleet and reduce the capital requirements for aircraft investments in the Group."

In March 2019, a worldwide flight ban was imposed on the 737 MAX, which also had an impact on the operations and fleet renewal plans of TUI Airlines. At the time of decommissioning, TUI´s airlines had 15 737 MAX aircraft in their fleets, with eight more scheduled for delivery in 2019. With its five airlines in Germany, the UK, Belgium, the Netherlands and Sweden TUI is one of Boeing's largest European customers for the 737 family.