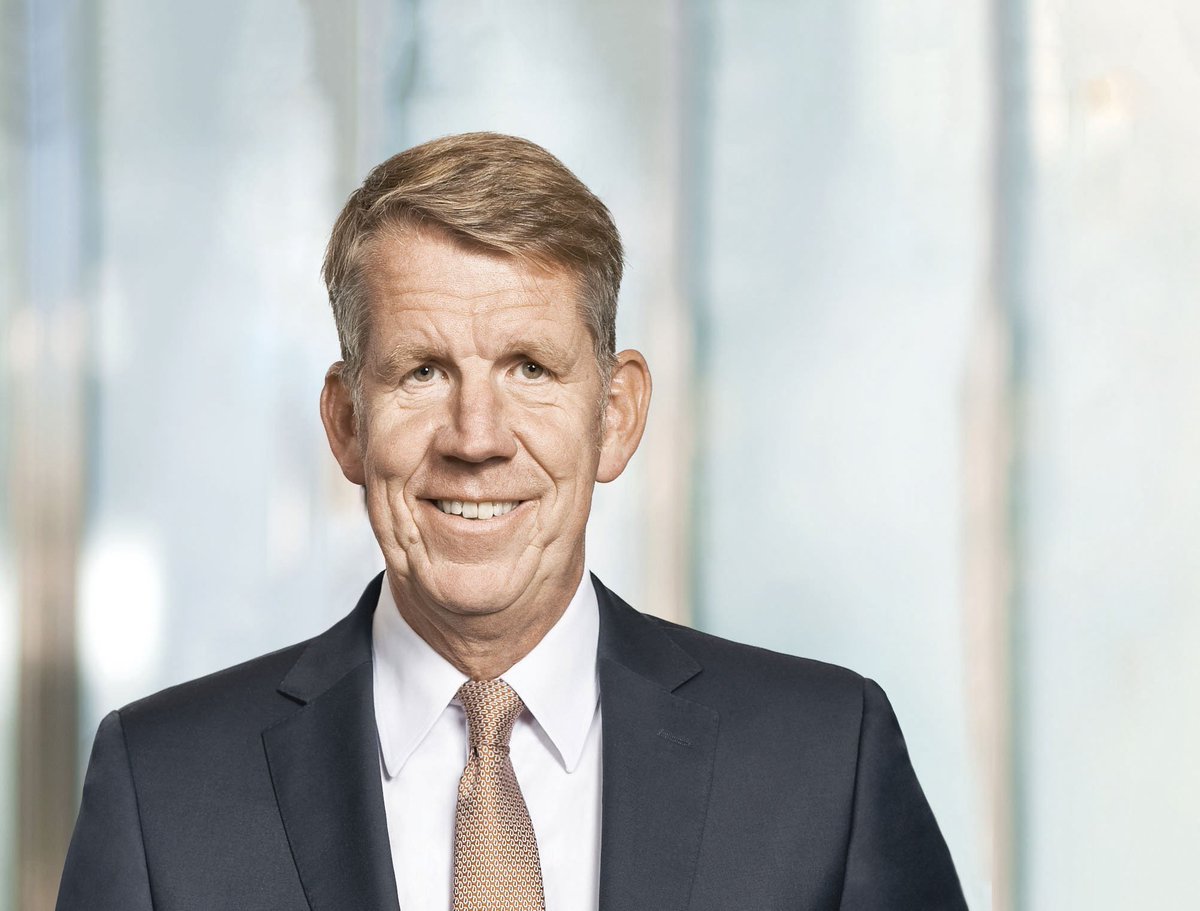 HANNOVER – TUI Group has reached an agreement with Private Equity firm KKR to sell Travelopia. KKR acquires the unit for an Enterprise Value of 381 million euros (325 million British pounds). The Executive Board and the Supervisory Board of TUI Group approved the disposal in Hanover. The Enterprise Value equals 14.4 times Travelopia’s 2015/16 underlying EBITA2 and 7.7 times its underlying EBITDA. Based on this valuation, the transaction generates significant value for the Group and its shareholders. The transaction is subject to the relevant regulatory approvals.

The sale of Travelopia was announced in May 2016 and marks another milestone in transforming TUI into an integrated tourism business focused on hotel and cruise brands. The proceeds will be invested in expansion of the growth segments hotels and cruises. Fritz Joussen, CEO TUI Group: “The sale of Travelopia is the next strategic step in sharpening TUI’s profile. We consistently continue to focus on becoming a vertically integrated tourism business. Both the Group and its shareholders benefit from the negotiated result. We have ambitious goals and want to take the TUI brand into new regions in the world in the coming years. A clear strategic direction supports this course.”

Travelopia was previously part of Specialist Group and comprises a portfolio of more than 50 specialist travel brands. It had been managed as an independent unit since the merger of TUI AG and TUI Travel PLC at the end of 2014. Due to their differing business models and strategic focus, there is little vertical integration with the core Tourism businesses. The potential impact on profitability and the large amount of brands were the basis for the decision not to combine the portfolio under the TUI brand.

CEO Fritz Joussen presents new programme for the future at Annual General Meeting
At the Annual General Meeting in Hanover, TUI CEO Fritz Joussen has presented the “TUI 2022” future programme, focused on digitalisation and growth in new markets. Its target is to generate additional turnover worth one billion euros and reach out to one million new customers within the next five years.

TUI does not only seek to expand its core hotels and cruise business in its traditional markets and businesses. The Group aims to generate growth in particular by tapping new source markets. Many of these markets, such as Spain, Portugal, Brazil and China, are already part of TUI’s holiday destinations portfolio. The new future-oriented programme “TUI 2022” now aims to consistently expand these destinations as source markets, too. This will primarily be achieved on the basis of a digital, standardised, globally scalable software architecture as well as global expansion of the strong TUI master brand.

"TUI is becoming more digital, TUI is becoming even more international”, said Joussen in summarising the goals. “Markets such as Asia and South America are regions with rapidly growing middle classes, who are gaining new opportunities to travel and discover the world thanks to growing prosperity. We are aiming to push expansion of our brand ahead in these markets.”

Fritz Joussen, CEO TUI Group, emphasised the Group’s strength despite a challenging market environment in some destinations: “A broad portfolio of Group-owned hotel and cruise companies, aircraft and tour operators are gathered under the Group umbrella. Moreover, we operate in more than 100 countries around the globe. This gives us great flexibility and enables us to quickly remix our programme if our customers’ travel preferences change. The transformation of our business as an integrated tourism business based on own hotel and cruise brands, initiated in 2014, is really paying off. This has been demonstrated by the very good performance delivered in the completed financial year and has been confirmed in Q1 2016/17. In addition, last night we successfully completed the sales process for Travelopia which was initiated in Q1 2016/17.  The price was based on an enterprise value of 381 million euros and equals a multiple of 14.4 times underlying EBITA of the segment. This means that the transaction creates value. It also marks the next strategic step to further sharpen TUI’s profile as a vertically integrated tourism business. TUI is in an excellent state of health, and we are delivering on our promises. For the full year 2016/17, we reiterate our guidance of at least 10 per cent1 growth in underlying EBITA.”

Northern Region (UK & Ireland, Nordics, Canada, Russia) benefited from a strong trading performance in source market UK & Ireland, with volumes currently up more than 10 per cent year-on-year. The growth was driven in particular by long haul and cruise with the launch of “TUI Discovery” in summer 2016. The Nordics continue to operate in a challenging market environment, with lower demand for Turkey and North Africa. Its result was also affected by the phasing of TUI rebrand costs. In the period under review, underlying earnings by Northern Region rose by 10 million euros to -20.2 million euros.

Central Region (Germany, Austria, Switzerland, Poland), by contrast, reported a year-on-year decline in earnings. Source market Germany improved its operational performance based on increased market share and further expanded direct and online distribution. However, earnings of the source market and the region as a whole declined due to higher than usual sickness levels in TUI fly Germany in October 2016, which caused costs of around 22 million euros. Overall, Central Region recorded a decline in earnings of 25.4 million euros to -52.4 million euros on a constant currency basis.

The operating result delivered by Western Region (Belgium, the Netherlands, France) was impacted by a number of factors including marketing costs for the launch of the TUI brand in Belgium and the first-time inclusion of Transat’s seasonal loss in earnings by source market France. TUI had acquired the French Transat subsidiary in October 2016. Western Region reported earnings of -47.7 million euros (previous year -27.7m).

Cruises: Remains successfully on a growth path
In Q1, TUI Group’s Cruises segment continued to deliver growth and posted a positive operating result, underlying EBITA climbed to 19.1 million euros (previous year 8.2 million euros). TUI Cruises achieved substantial growth in the number of passenger days and increased its operating result due to the successful expansion of its fleet with “Mein Schiff 5” in summer 2016. TUI Cruises’ current fleet of five cruise ships continued to deliver a high load factor of 100 per cent. The average rate per passenger was 143 euros (previous year 146 euros) in the period under review. TUI Cruises will continue its growth roadmap in the premium cruises market segment in the course of the current financial year. “Mein Schiff 6” will launch in July of this year. Two further cruise ships from the “Mein Schiff” fleet will be commissioned in 2018 and 2019.

Hapag-Lloyd Cruises also delivered a very positive performance in the period under review. Passenger days of the luxury and expedition ships grew to 74 per cent (previous year 70 per cent). The average rate per passenger per day totalled 549 euros, up 15 per cent year-on-year. Both fleets delivered a positive earnings contribution.

Further synergies delivered
In the period under review, the Group delivered further synergies worth 5 million euros resulting from the merger between TUI AG and TUI Travel in 2014. Most cost savings were achieved in corporate streamlining.