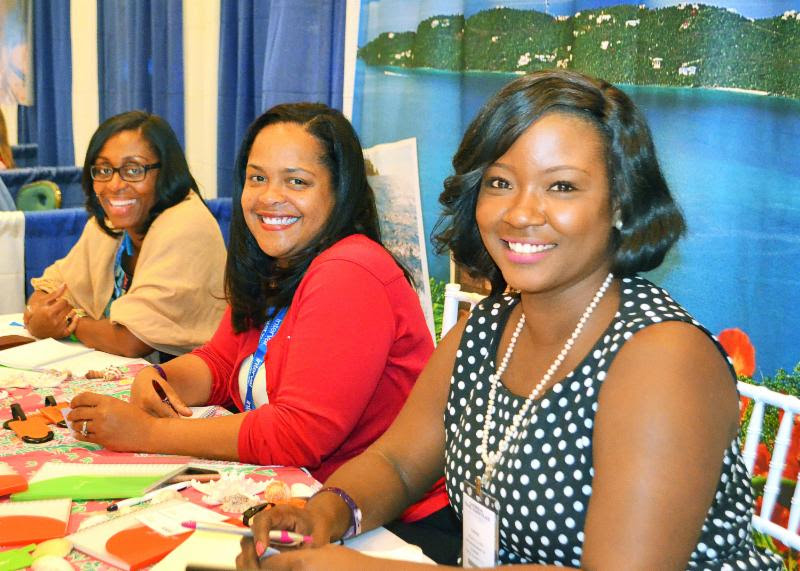 The promotion, which began as a small consumer-based initiative, has generated so much international coverage that the Department has decided to expand the offer to wholesale partners and tour operators.

THE BAHAMAS – The U.S. Virgin Islands' popular Centennial promotion is now available through tour operators in the United States.

The USVI Department of Tourism is offering travelers to the Territory $300 in spending credits for historical/cultural tours and activities, redeemable at a number of participating establishments across the Territory.

The promotion, which began as a small consumer-based initiative, has generated so much international coverage that the Department has decided to expand the offer to wholesale partners and tour operators.

Canika John, Director of Marketing for the Department of Tourism, made the disclosure at the recent Caribbean Travel Marketplace in The Bahamas where demand for the destination was high.

"The U.S. Virgin Islands has been very popular here at Marketplace," said John, explaining that the trio of John, Director of Sales Kay Milliner-Kitchens and Marketing Coordinator Keezi Pinney were busy meeting with buyers and the media during the event. "The buzz around our Centennial promotion is gaining a lot of traction, so everybody wants to partner with us. We've had double bookings during the meetings and are working to respond to the numerous inquiries that we're getting. It's great to see everyone so enthusiastic about partnering with us."

The Centennial, which will be recognized on March 31, 2017, marks 100 years since Transfer Day, the day when the Danish West Indies officially became the Virgin Islands of the United States. The Territory-wide commemoration features events and activities ranging from parades, concerts and lectures to cultural exhibits and food festivals.

Since the start of the promotion, more than 300 bookings have been registered on VisitUSVI.com, while Delta Vacations, in just a few days of the tour operator launch, has booked over 25 packages.

John says the tourism department is focusing on helping the Centennial Commission facilitate its events and will continue to promote this travel initiative throughout the year. "We want people to experience everything the U.S. Virgin Islands has to offer, and enjoy the unique opportunity to commemorate this occasion with us".

Visitors traveling in March will receive a commemorative Centennial souvenir.