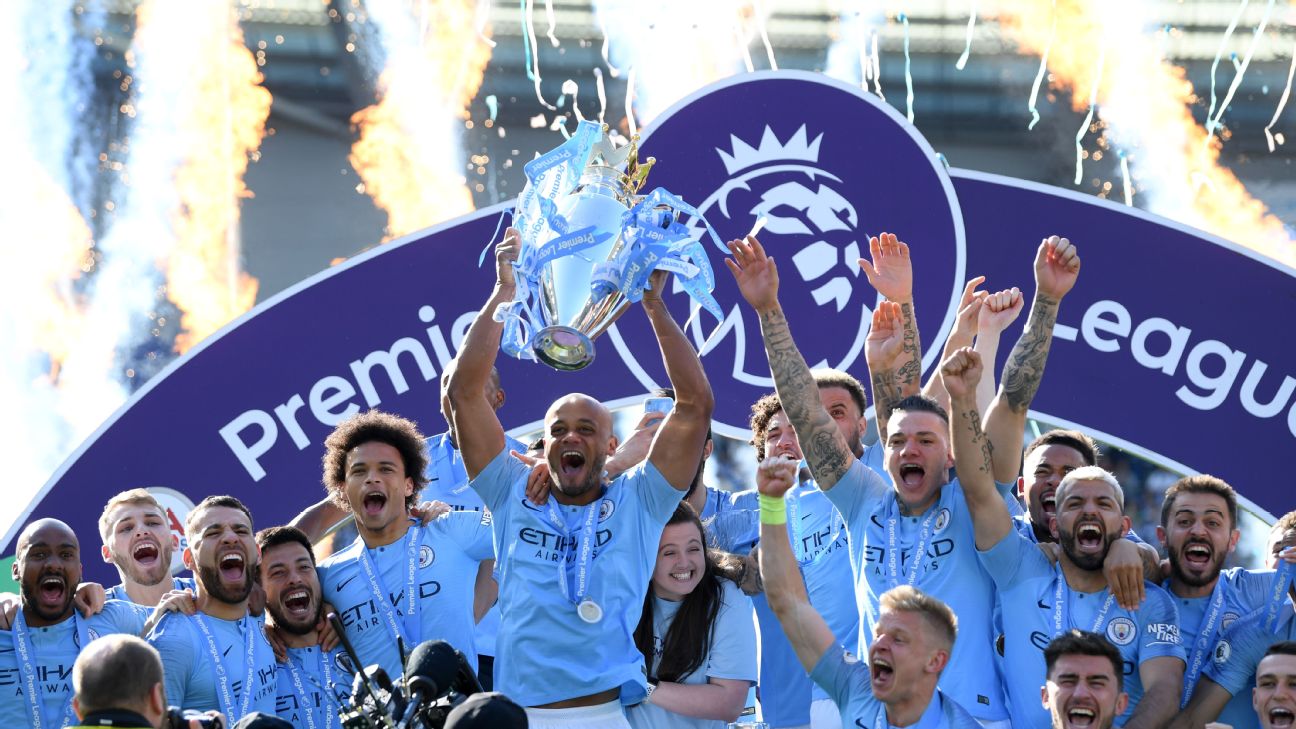 New research from VisitBritain shows the power of the Premier League in driving inbound tourism amongst overseas football fans, with more than three-quarters of those surveyed intending to visit the UK during the next two years.

Chinese football fans surveyed showed the greatest intention with 92% intending to visit the UK within the next two years followed by India, 85% and the US, 80%.

VisitBritain’s ‘International Football Research’ also found that the Premier League had a greater pull for tourists than the top leagues in other countries. Two-thirds, 66%, of those who had travelled to watch a football match in the UK saw a Premier League match, making it the most popular. This compared to 39% who had watched a top league match when they had travelled to watch football outside of the UK.

The research, carried out across Brazil, China, India, Norway, Sweden and the US, targeted football fans and also what VisitBritain terms as ‘buzzseekers,’ a segment of travellers who like action and excitement on their holidays, to understand the role that football plays in driving immediacy to visit Britain.

The results echo additional research by VisitBritain into ‘dream activities’ for potential visitors across 17 international markets which showed that watching a Premier League game live was a dream activity for one in four, with a similar proportion keen to watch a Premier League football match in a pub with locals.

VisitBritain Director Patricia Yates said: “This research cements the huge pull that Premier League football has in attracting international tourists to Britain with people keen to visit the clubs of their sporting heroes, not only experiencing the excitement and atmosphere of a match but associated visitor attractions and destinations.

“It demonstrates the Premier League’s potential in driving regional tourism by encouraging visitors to explore different parts of Britain, and football’s effectiveness in driving growth across the low and shoulder seasons, supporting local economies.”

Premier League Interim Chief Executive Richard Masters said: “At the Premier League, our aim is to put on the best possible football competition and to engage fans and communities both locally and globally. We benefit from having hugely popular clubs and players who attract people to our competition and to the UK. We put a lot of effort into connecting with our international fans, and that will again be highlighted this summer when four of our clubs visit Nanjing and Shanghai in China for the Asia Trophy. Nothing quite beats the excitement of a match day, being inside a full Premier League ground and seeing a match in the flesh, so it’s very encouraging to hear that so many international visitors want to experience football in this country.”

Manchester United was the top team followed with 70% of Premier League followers in the markets surveyed supporting them. Liverpool was second with 66% and Chelsea third with 62%. International football fans who followed the Premier League followed on average six teams, demonstrating the opportunity and importance of football in driving regional tourism.

VisitBritain has encouraged visitors from all over the world to travel to Britain and enjoy a football match with its Football is GREAT campaign, as part of its drive to get tourists out exploring more of the nations and regions.

Latest available research by VisitBritain showed that football is the number one sporting draw for international tourists to the UK with more than 800,000 international visitors going to a football match annually, spending £684 million during their time in the country.

New VisitBritain Chairman calls for a “coalition of the willing,” when discussing latest plans for visitor economy at Experience Oxfordshire event