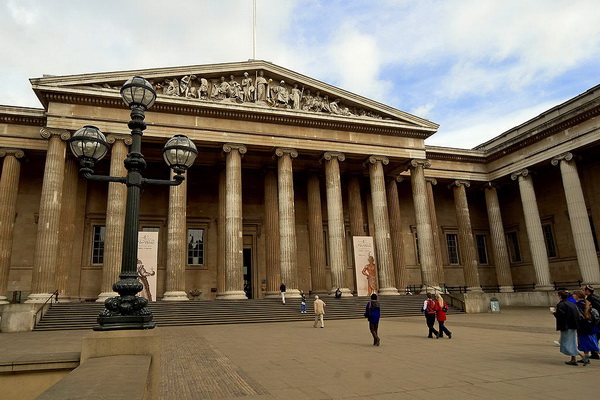 The survey, which gathered information from more than 1500 English attractions, found that historic houses and castles reported a 7% increase in visitor numbers, and country parks a 4% increase. Outdoor attractions performed particularly well, with gardens and zoos showing growth of 8%.

Gardens and zoos saw the most significant growth in visitors to attractions last year, according to VisitEngland’s Annual Attractions Survey published today.

The survey, which gathered information from more than 1500 English attractions, found that historic houses and castles reported a 7% increase in visitor numbers, and country parks a 4% increase. Outdoor attractions performed particularly well, with gardens and zoos showing growth of 8%.

Tourism Minister John Glen said: "We have an amazing range of world-class attractions in England that draw in millions of visitors every year."

"Whether it is our unique historic buildings, internationally important museums or stunning gardens, there is a huge amount to see and do."

"Ensuring that all parts of the country benefit from our tourism industry is a key government priority so it is fantastic to see such growth across the regions."

VisitEngland Chief Executive Sally Balcombe said: “There are so many outstanding attractions offering year-round experiences throughout the country and its great see Brits enjoyed 2016’s ‘Year of the English Garden’. Attractions are a much loved and valuable part of the tourism landscape, adding colour and variety to the visitor experience and encouraging people to get out and explore, driving the value of tourism across the regions.”

The British Museum was the most visited free attraction in England in 2016, for the 9th consecutive year, with nearly 6.5 million visitors, and was closely followed by the National Gallery which had more than 6.2 million visitors.

The Tower of London topped the list of paid for attractions for the 8th year running, with 2.7 million visitors, and Chester Zoo experienced its highest ever ranking, in second place, with nearly 1.9 million visitors. Visits to England’s attractions rose by 2% in 2016, with attractions reporting revenues up by 7%.

VisitEngland latest figures show that for the first four months of the year (2017) Brits took a record 11.4 million holiday trips in England.

The tourism economy is worth £106 billion annually to England.