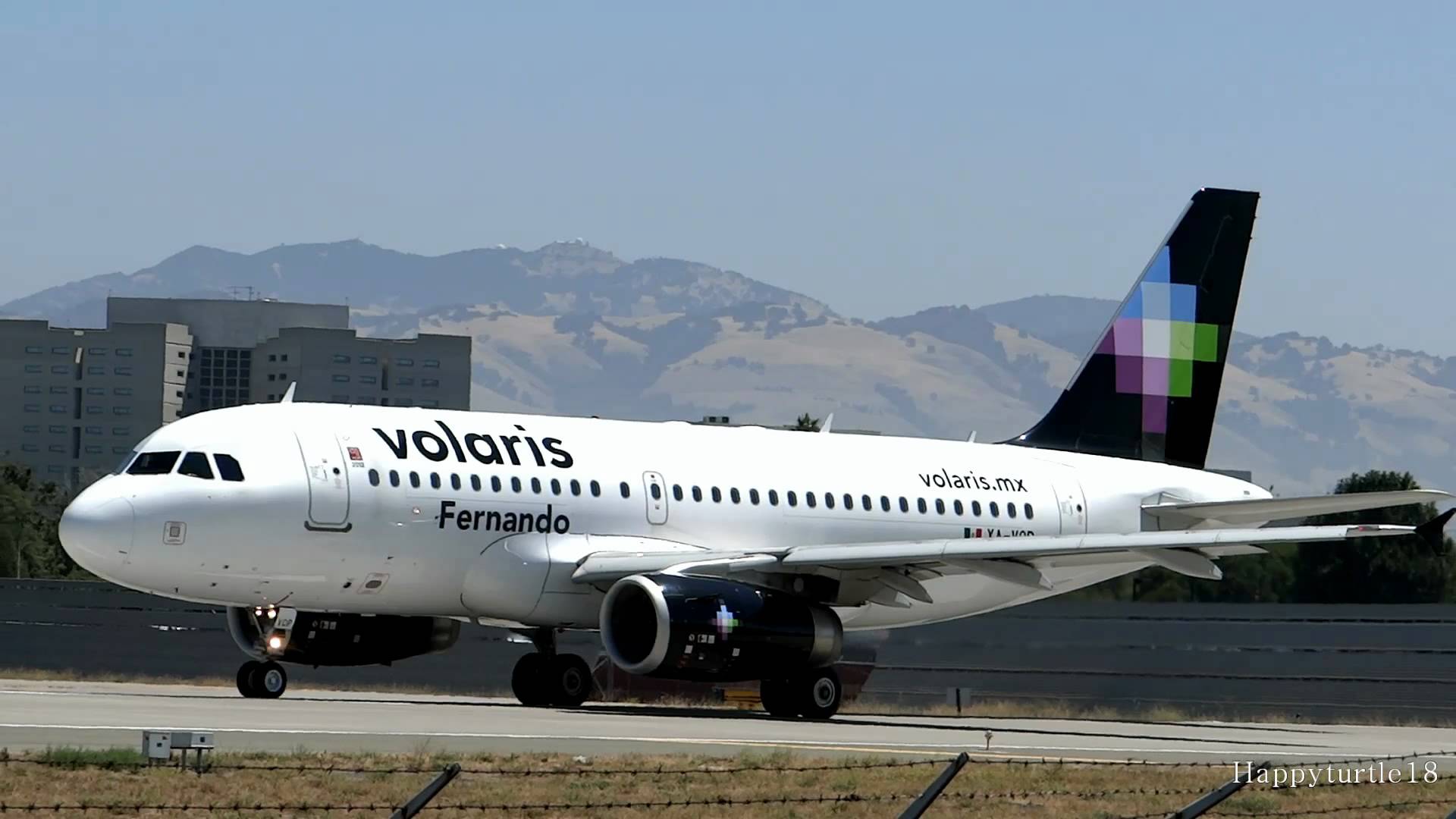 Low-fare Mexican carrier expanding service offerings from DFW to include a second destination to Mexico.

"Mexico is DFW Airport's largest international market, so we are certainly pleased to see Volaris expanding its service offerings here. In the last 12 months, more than 1.8 million people traveled to Mexico from DFW," said John Ackerman, Executive Vice President for Global Strategy and Development for DFW. "In addition, Mexico is Texas' top trade partner with $178 billion in trade last year. The Dallas Fort Worth region has strong business ties to Mexico as well, with more than 20 major Mexican businesses operating in the metroplex. For these reasons and more, we anticipate that Volaris will continue to grow, provide great service, and excellent options to our customers at DFW."

"This route is a testament to our efforts to connect family and friends in both countries – building a network of point-to-point routes to make traveling between Mexico and the U.S. faster and more efficient. With this new route, Volaris/ route portfolio from Monterrey increases to 20 routes," said Miguel Aguiniga, Senior Sales Manager, Volaris. "Volaris continues to grow and we are proud to offer a connection from Monterrey, a route that definitely allows everyone to fly with the best rates and higher transfer options point-to-point."

Volaris currently serves over 60 destinations in Mexico, the United States and Central America. The carrier features the youngest fleet of any airline in Mexico with an average aircraft age of 4.6 years among its 56 Airbus aircraft.

Airline ancillary revenue begins recovery with a 13% increase to $65.8 billion for 2021

FAA bans flights from Turkey to U.S. after failed coup