Newsletter
HomeAviationWhich airline is most likely to bump passengers from their flight?
Air travel

Which airline is most likely to bump passengers from their flight? 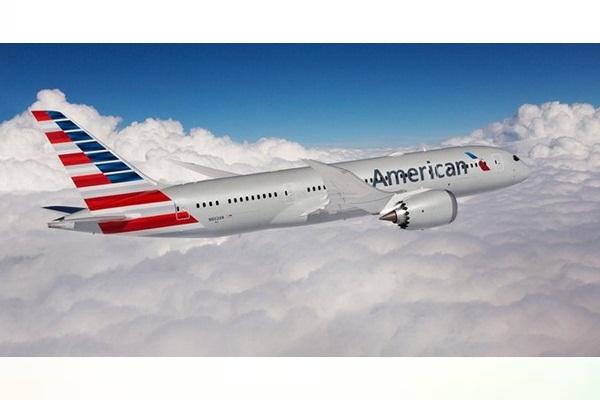 With overbooked flights and lack of staff, it’s common for travelers to be involuntarily bumped from their flights.

The FinanceBuzz team knows just how unpredictable air travel can be – in hopes of getting everyone home for the holidays, they analyzed data from 2020 from the Bureau of Transportation Statistics to determine: which airlines are most likely to bump their passengers, the airlines that offer compensation most often, and which airlines pay the most money for involuntary bumps.

Here’s an overview of the key findings:

The most beautiful cities to visit by night, according to Instagram

Few things you should know about online gambling