Wizz Air to start flights from Pulkovo Airport to London 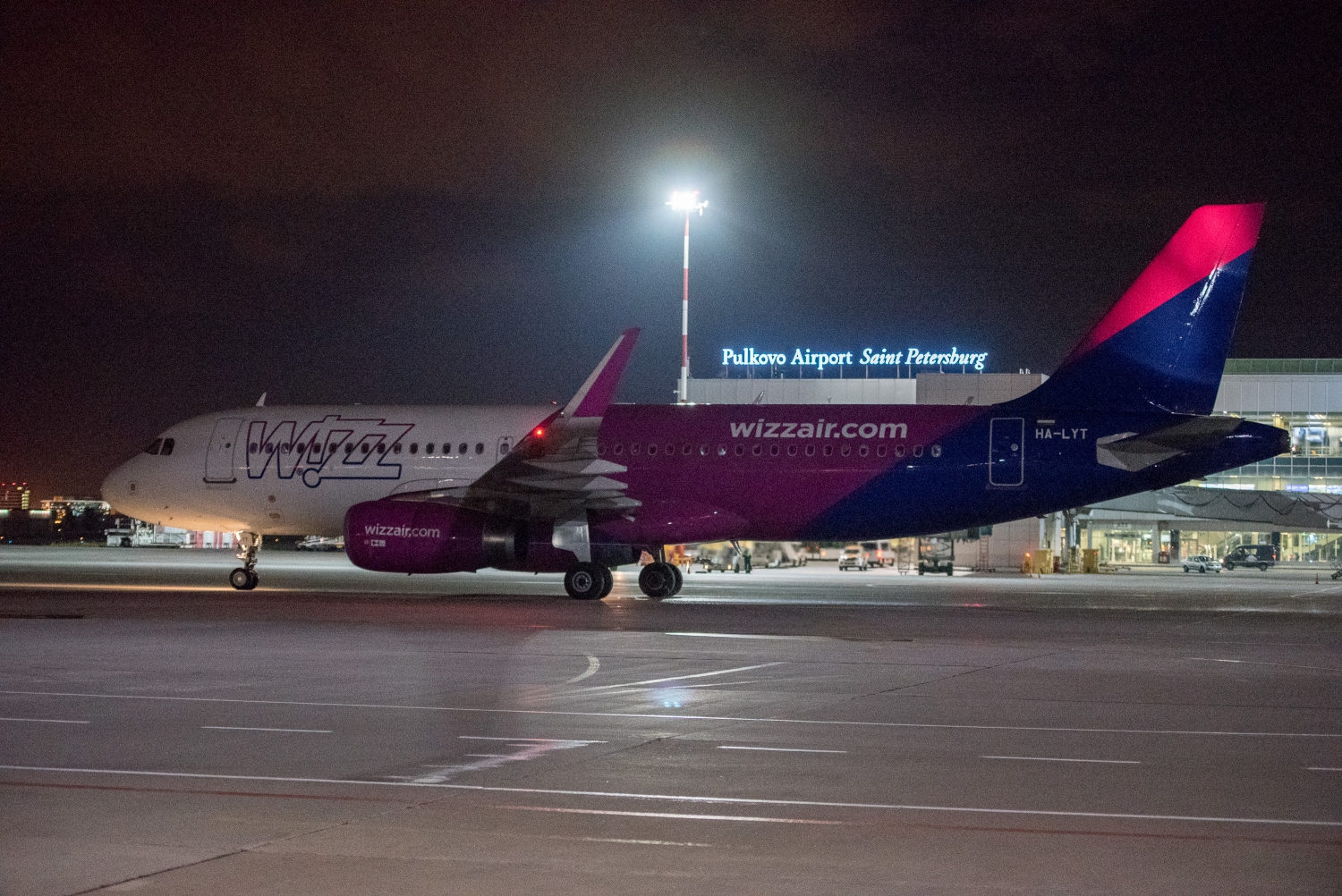 The daily flights from Pulkovo Airport to London Luton Airport will be operated by a subsidiary airline Wizz Air UK.

On October 1, 2019, Wizz Air, the European low-cost airline, will launch scheduled service between St. Petersburg and London, the capital of the United Kingdom. The daily flights from Pulkovo Airport to London Luton Airport will be operatedby a subsidiary airline Wizz Air UK.

Evgeniy Ilyin, Chief Commercial Officer of Northern Capital Gateway LLC, the operator of Pulkovo Airport, noted: “We are delighted that Wizz Air, the largest low-cost airline in Central and Eastern Europe, strengthens its positions in St. Petersburg market, providing new opportunities for flights from Pulkovo. I am confident that a new scheduled service offered by Wizz Air UK on the St. Petersburg – London route will be in high demand among tourists as well as business travelers.”

Tamara Vallois, Head of Marketing and Communications of Wizz Air, noted: “The launch of new flights to London is a significant milestone for our airline. After Budapest, this is the second Wizz Air’s route from St. Petersburg. We remain strongly committed to expanding our network, creating new jobs and opportunities for business development. Our St. Petersburg – London route will stimulate tourism and business relations between the two countries. We are grateful to the Hungarian and Russian government authorities for their cooperation and support provided during the route launch and are looking forward to welcoming many passengers on board.”

In the summer season of 2019, two carriers provide service from Pulkovo Airport to the capital of the United Kingdom: British Airways (Heathrow) and Rossiya Airlines (Gatwick).

For the first six months of 2019, Wizz Air served over 38.6 thousand passengers at Pulkovo Airport, which is 27.7% more than in the same period of 2018. Since August 2017, the airline operates direct scheduled flights between St. Petersburg and Budapest (Hungary).