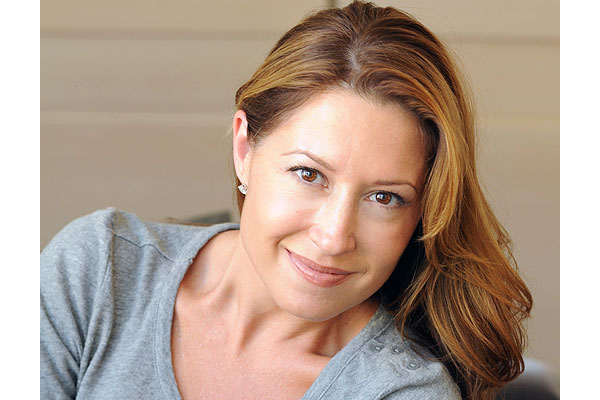 NEW YORK, NY — Virgin Hotels, the luxury-lifestyle hotel brand by Sir Richard Branson, announce that Candice A. Cancino has been appointed as Virgin Hotels New York’s General Manager. In her role, Cancino will oversee operations and strategies for the 460-room New York City hotel in NoMad and will manage all aspects of the hotel opening including all recruitment. Engaging with the local community is a key focus for Cancino and the hotel, and she will play a pivotal role in promoting Virgin Hotels New York as a destination for locals and tourists for both the leisure and business segments.

After beginning her career at The Ritz-Carlton Hotel Company in 1993 where she held various positions in different geographies, Cancino moved to California and, subsequently, to New York City to work for W Hotels. Cancino relocated to Washington, DC for her first General Manager position of The Normandy Hotel in 2010 and eventually landed in New York as General Manager of The Highline Hotel, New York. Cancino oversaw all operations for the upscale boutique hotel and she carried out an instrumental role in driving brand recognition during the opening phase. Following positions back on the West Coast and then Florida, Cancino returned to her beloved city of New York to lead Virgin Hotels New York City.

“With her decades-long career in the hospitality industry and extensive knowledge and experience of luxury brands, General Manager Cancino brings the discipline and prowess we need to lead this monumental opening of Virgin Hotels New York City. We are delighted to welcome her to the team.” states James Bermingham, CEO of Virgin Hotels.

Having started her hospitality career in hotel operations, Melissa Brown swiftly moved into the luxury and lifestyle hotel space within the sales and marketing vertical and held positions as Regional Director and Vice President for global brands such as Park Hyatt, St Regis, and W Hotels as well as independent hotels such as Nikko San Francisco and Paramount Hotel in New York. Her expertise has a proven track record with repositioning, openings, business development and hotel acquisition for Luxe and WorldHotels  She is native to San Francisco, California but currently resides in Connecticut with her eight-year-old daughter.

Maria Murillo has been named Director of People with a core responsibility of supporting employee engagement and productivity. Murillo’s approach in humanizing business operations works to create a positive employee experience, which ensures proactive company culture, consistent engagement, training and development, recruitment practices, and other “people processes.” The People team's main priority will be to understand employees holistically, not just as individual contributors. Murillo joins Virgin Hotels New York after decades-long experience as Director of Human Resources at The St. Regis New York, The Knickerbocker Times Square, and, most recently, Room Mate Hotels.

As Director of Food & Beverage, Dennis O’Connor is responsible for overseeing all facets of the food & beverage development and programming at Virgin Hotels New York City. O’ Connor has amassed over twenty years hospitality management experience in New York City, complemented by national food and beverage operations positions across a variety of cuisines and concepts. Throughout his career, O’ Connor has held executive positions at several notable restaurant groups, including Soho & Tribeca Grand Hotels, The James Hotel with David Burke, The Ace Hotel with April Bloomfield, and Jean George’s 66. O’Connor also worked alongside chef and mentor Laurent Tourondel as Director of Operations and was a key component in developing LT Hospitality. Recently, he served as the Director of Restaurants for all South Florida locations in the Starr Restaurant Organization, as well as collaborated in the openings of the Conrad Fort Lauderdale and AMAN New York.

Tom Scudero has been named Director of Engineering at Virgin Hotels New York, bringing with him two decades of experience in the engineering operations space at a luxury hospitality level. He will be tasked with setting operational standards and procedures, while simultaneously liaising with key stakeholders of the hotel to ensure proper execution of plans and project quality. Prior to this role, Scudero worked as the Director of Engineering at YOTEL New York. With his vast knowledge in hotel building infrastructure, environmental codes and regulatory requirements, Tom will bring an innovative supervisory skillset, leading the department to peak performance level.

“We could not be more excited to welcome such an exceptional leadership team in key areas of the hotel’s operations. I’m confident Melissa, Maria, Dennis, and Tom Scudero will bring their flair and passion for excellence to Virgin Hotels New York, enhancing every aspect of the guest’s journey.” concludes James Bermingham, CEO of Virgin Hotels.