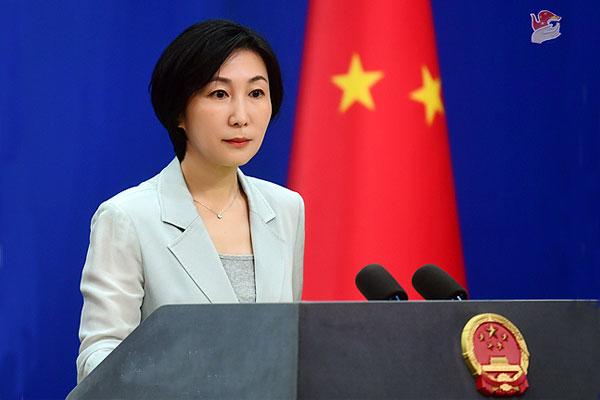 China will stop requiring inbound travellers to go into quarantine from Jan. 8. But it will still demand a pre-departure test.

China's foreign ministry labelled travel entry curbs imposed by some countries as "simply unreasonable", saying they "lacked scientific basis". "We are willing to improve communication with the world," foreign ministry spokeswoman Mao Ning told reporters in Beijing. "But…we are firmly opposed to attempts to manipulate the epidemic prevention and control measures for political purposes, and will take corresponding measures in different situations according to the principle of reciprocity."

According to Reuters, China's shift away from a "zero-COVID" policy that had been championed by President Xi Jinping followed protests that had marked the strongest show of public defiance during his decade in power and had coincided with the economy's slowest growth in nearly half a century.

The WHO has invited Chinese scientists to present detailed data on viral sequencing at a technical advisory group meeting on Tuesday. It has also asked China to share data on hospitalizations, deaths and vaccinations.

The United States, France, and other countries will require COVID tests on travellers from China, while Belgium said it would test wastewater from planes for new variants. European Union health officials will meet on Wednesday on a coordinated response. Italy said it would begin testing all arrivals from China after almost half of the passengers on two recent flights to Milan were found to have the virus. The European nation later said it didn’t find any new concerning Covid-19 mutations among the arrivals from China who tested positive.

China will stop requiring inbound travellers to go into quarantine from Jan. 8. But it will still demand a pre-departure test.

The Ministry of Culture and Tourism said the 52.71 million domestic trips during the New Year holiday generated 26.52 billion yuan ($3.84 billion), up 4% year-on-year but were only about 35% of the last pre-pandemic year in 2019. Expectations are higher for China's biggest holiday, the Lunar New Year, later this month, when some experts predict infections will have peaked in many places.

China aims to be “Dragonish” in hotels market

Antwerp Airport looks back on strong 2022

Emirates signs pact to support visitor arrivals to The Bahamas