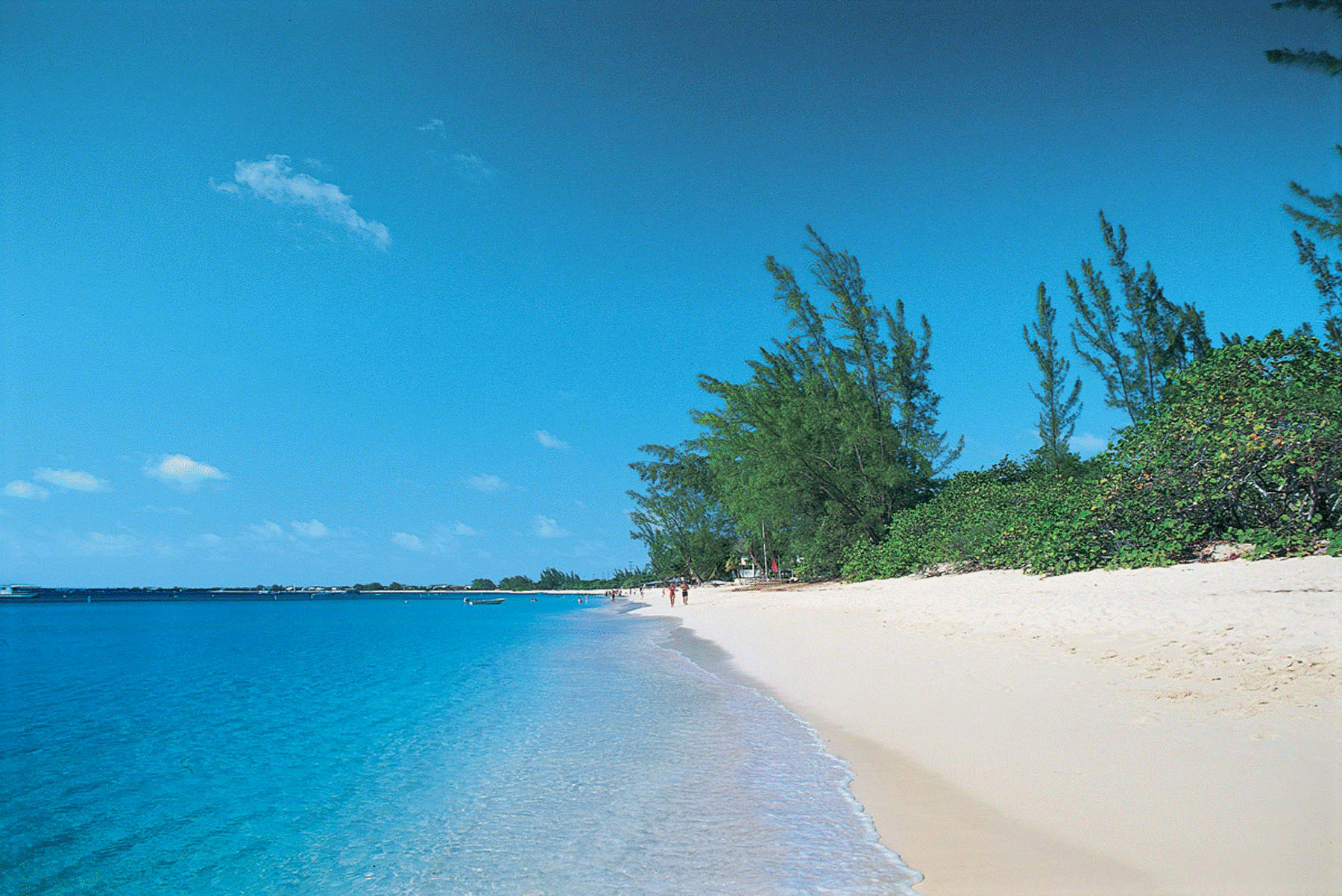 MIAMI – Despite having one of the world’s lowest rates of Coronavirus Disease 2019 (COVID-19) infections, hospitalizations and deaths, the Caribbean’s economic survival is in serious jeopardy as tourism-dependent economies struggle with the consequences of the pandemic and travel restrictions being imposed and considered by its most popular countries of origin for travel.

The Caribbean Hotel and Tourism Association (CHTA) welcomed the new United States administration’s balanced international travel measures which call for returning travelers and those entering the United States to show proof of receiving a negative antigen or PCR test while not mandating quarantines but recommending self-isolation upon returning.

The organization, whose membership includes 33 of the region’s national hotel and tourism associations, expressed its appreciation and concerns in a letter to President Joseph Biden and U.S. government officials last week in response to the Administration’s call for input on international travel protocols as part of an Executive Order on the matter.

In throwing its support behind requiring travelers entering the U.S. to show proof of a negative antigen test within 72 hours of travel, CHTA cautioned against the imposition of mandatory PCR tests for travelers returning to or entering the U.S. from the Caribbean highlighting the stringent virus containment measures already in place within the region and the region’s challenges in administering a much larger number of PCR tests. The organization stated that should this become a new requirement, it would severely strain the current testing capacity of many Caribbean jurisdictions citing the availability, costs, and processing time as essentially rendering much of the region unable to meet local and U.S. traveler testing demand.

In recent weeks, the region has moved aggressively to increase its capacity to administer PCR and antigen tests as it aims to meet local demand and adhere to new testing requirements for travelers and returning residents to its key source markets. This stepped-up effort followed earlier announcements last month by Canada, the United Kingdom and the European Union which imposed worldwide measures which essentially stopped all international travel to and from those areas.

The U.S. testing requirement does not apply to the United States Virgin Islands and Puerto Rico which are within the U.S. containment area.

In its communication to the United States, CHTA added its concerns to those of the World Travel and Tourism Council, the U.S. Travel Association, and the International Air Transport Association, about the possible imposition of a mandatory quarantine period for travelers to the United States. The organization indicated should this be put in place it would be devastating to the region’s economic health and also have further ramifications on the U.S. economy.

The organization cited the inextricable link between the economies of the Caribbean and the United States, and Florida, in particular, which provides many of the goods and services supportive of travel to the Caribbean: “The imposition of a mandatory quarantine period would bring business and leisure travel between the United States and the Caribbean to a near standstill, with devastating ensuing results to the region’s already vulnerable economies, further eroding tax revenue, employment levels and forcing additional business closures.”

CHTA urged Caribbean residents and businesses to bolster their already strong health safety protocols, stating that “this is no time to let our guard down”, and echoing calls for all residents to wear face coverings, practice physical distancing, wash their hands frequently, and adhere to sound hygienic practices advanced by the Caribbean Public Health Agency and local health authorities.

“The tourism industry has incorporated major changes in its operational practices, training, and monitoring and reporting procedures to help ensure the health safety of its guests and employees. These efforts need to continue and in fact be stepped up. By doing so, we can ensure the necessary balance between health safety and slowly reopening tourism.

“By working in collaboration since February 2020 with the Caribbean Public Health Agency and our public sector counterpart, the Caribbean Tourism Organization, and other stakeholders at the regional and local levels, we have put in place the protocols, training and operational changes necessary to protect the health of our visitors and the more than two million citizens and residents who are employed in the region through tourism.

“The coming months will be critical in determining our ability to manage our economies out of the pandemic and mitigating its impact. Strong health safety protocols and the restoration of travel and tourism, the region’s bread and butter sector, can and must coexist,” CHTA stated.

88% of people won’t be travelling abroad in 2021 with Covid, refund rejections and quarantine the main concerns