With the resumption of fourteen routes in South America, LATAM projects operation of 80% for July 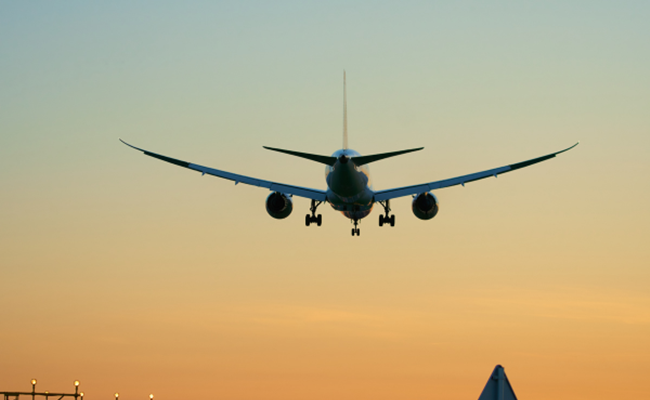 LATAM and its affiliates, the main group of airlines in Latin America, will restart several suspended routes, including flights between Lima and San José (Costa Rica), Santiago (Chile) and Cusco (Peru), and São Paulo/Guarulhos-Rome/Fiumicino.

With the resumption of 14 routes, the LATAM group projects a passenger operation of 80% for July (measured in available seat kilometers – ASK) compared to the same period in 2019 (in a pre-pandemic scenario). Among the flights to be resumed are international flights between Lima and San José (Costa Rica), Santiago (Chile) and Cusco (Peru), and São Paulo/Guarulhos and Rome/Fiumicino.

The group’s cargo business has scheduled more than 1,280 flights on cargo freighters. These projections are subject to the evolution of the pandemic in the countries where the group operates.

In June 2022, passenger traffic (measured in revenue passenger-kilometers – RPK) was 70.7% in relation to the same period in 2019, based on an operation of 73.5% compared to June 2019 (measured in ASK – available seat kilometers). As a result, the load factor decreased 3.1 percentage points, reaching 80.0%.

The load factor of cargo operations was 56.8%, which corresponds to an increase of 1.7 percentage points compared to June 2019.

*Belly: merchandise transported in the cargo hold (lower deck) of the aircraft

LATAM takes another step forward on its path to decarbonization