While the Keystone State may have historically been underpinned by light and heavy industries, there are many more fast-growing industries in PA today that are delivering a bright future for Pennsylvania in the 21st-century era.

The Keystone State of Pennsylvania has a long and proud history of innovation and creativity. It’s also been an important yardstick to measure the heat of the American economy in recent decades, with its vibrant mix of working- and middle-class citizens. With Pennsylvania voting for President Biden in the recent US presidential election, changes are almost certainly afoot for the PA economy, as President Biden prepares to chart a different course to the outgoing Trump.

While the Keystone State may have historically been underpinned by light and heavy industries, there are many more fast-growing industries in PA today that are delivering a bright future for Pennsylvania in the 21st-century era.

Clean energy
While much of Pennsylvania’s industry used to surround its coal, natural gas, and nuclear sectors, there is a clean energy surge in the Keystone State. A report published by the Wolf Administration revealed that clean energy jobs surged by 8.7% between 2017 and 2019, equating to approximately 7,800 jobs. Statewide, average job growth in all other sectors was approximately 1.9% over the same period, which underlines the emergence of clean energy. 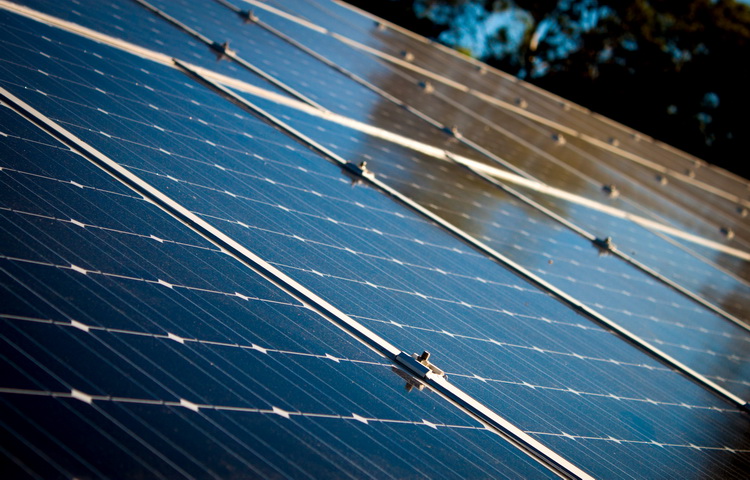 The state now employs over 97,000 professionals across all industries attributed to green energy, namely power generation, energy efficiency, transport, fuel, and storage. Pennsylvania is one of 11 US states to commit to the Regional Greenhouse Gas Initiative, which has a long-term goal of cutting CO2 emissions throughout the power sector. Investments are being made in workforce training to position PA as a national leader for greener, cleaner living.

iGaming
Since the overhaul of America’s online casino industry, empowering states to regulate and license their own operators on a state-by-state basis, iGaming has become one of the “boom” sectors across the US. That boom has been felt greatest in Pennsylvania, with new data from ResearchandMarkets.com suggesting that the North American iGaming market will experience a CAGR of 14.78% between 2020-2025.

Pennsylvania was the fourth US state to legalize and regulate its own iGaming sites, overseen by the Pennsylvania Gaming Control Board. Its online casino industry is still restricted to adults aged 21 and over, with all players required to be of legal age to register with the state’s online casinos and claim the many PA no deposit bonus promotions afforded to new customers across the Keystone State. In 2017, PA-based iGaming revenues equated to $3.226 billion, which was the second-highest in the US after Nevada. ResearchandMarkets.com believes this figure to be considerably higher a few years on.

Cybersecurity
There are definite signs to suggest that Pennsylvania is becoming something of a hub for cybersecurity businesses and experts. According to Statista, PA-based Netizen Corporation was the second-fastest private company in the entire state during 2020, registering 2,222% growth year-on-year. In fact, Netizen is the fastest-growing cybersecurity company in the entire country. Netizen is blazing a trail for cybersecurity in three sectors – defense, government, and commercial. It’s one of several cybersecurity companies in PA designing and building proprietary software products, including their recent award-winner AutoSTIG, which is designed to radically cut down the manual labor required to verify user data in the US armed forces. Netizen is a veteran-owned corporation, which explains its commitment to serving the nation’s defenses, as well as consumers overseas.

It’s very much an exciting time to watch Pennsylvania forge new reputations and industry links for the millennial generation.