So, where can you enjoy these perks? We have 5 destinations that you can work into your next vacation.

Online bingo became a hit the minute it made its way to the worldwide web. Suddenly, people were glued to their screens, virtually yelling bingo and making money instantly. And this accessibility made the game even more popular, leading to the rise of more websites, including 888 bingo sites. Amidst all these changes, people could not help but wonder what would become of the traditional bingo halls.

These halls are slowly making their way back to the top of gaming charts. While they may not be as many as they were back in the 20th century, their visibility has suffered a boost compared to the last decade. But why is that the case?

So, where can you enjoy these perks? We have 5 destinations that you can work into your next vacation: 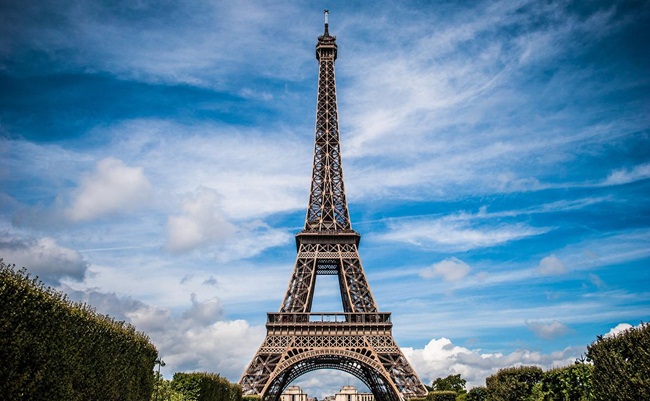 Photo by nuno_lopes from Pixabay

What comes to your mind when you think of Paris? For some, it’s love. And for others, it’s the food or the fashion. True, this city has so much to offer. But did you know that it has an interesting bingo history? People have played bingo in this city since the 18th century and have not stopped since. So, if you want to experience the real deal, why not pop into one of the bingo halls in the capital and see where the night takes you? Oh, and one more thing – if you win, it’s customary to yell ‘king’ instead of ‘bingo.’ Keep that in mind; lest you end up yelling bingo and wonder why people are giving you an odd look. When in Rome…. Photo by brigsteer from Pixabay

Given the popularity of bingo in the UK, you would think that its capital would be the place to be for bingo lovers. But if you want an authentic bingo experience, the place to be is Glasgow, Scotland. Here, you get to play alongside people who live, breathe, and eat this fantastic game. And get to learn a few tricks while at it. When you are here, be sure to take a tour of the Carlton bingo hall, which was once a dance hall. The excited atmosphere lives on with bingo lovers cheering each other up during the animated ticketing and marking activities. But does that mean you should not make your way to London? Not at all – it is our third favorite bingo city. 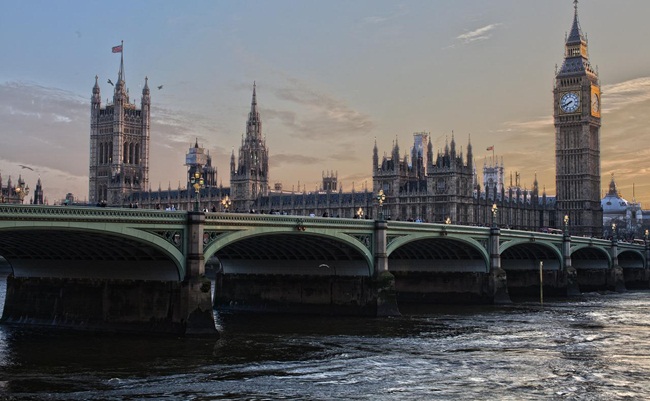 Photo by derwiki from Pixabay

Who can ignore the bingo capital of the world? It’s not surprising that it earned this name. After all, bingo halls were born in the UK back in the 1960s. And this paved the way for the bingo halls worldwide to date. And now, the halls have become even more exciting by offering more than just a place to sit and mark your tickets. Instead, you can now enjoy various other activities, including music, quizzes, comedy, etc. It increases the fun and socializing aspects of the game while ensuring that your night out feels all the more rewarding. So, take your pick out of the tens of bingo venues and remember to have fun. Photo by Leonhard_Niederwimmer from Pixabay

Would you ever have pegged New York as a bingo city? Well, it is! It turns out that The Big Apple has everything a human would ever need in this world – from impressive fashion to upscale apartments down to the chance to play good old bingo. Like in London, there are a few tweaks to the traditional bingo halls. You can now choose the kind of venue you enjoy – loud, quiet, etc. And enjoy food and drinks as you converse with other players about nothing and everything. Doesn’t that sound like a fun evening? 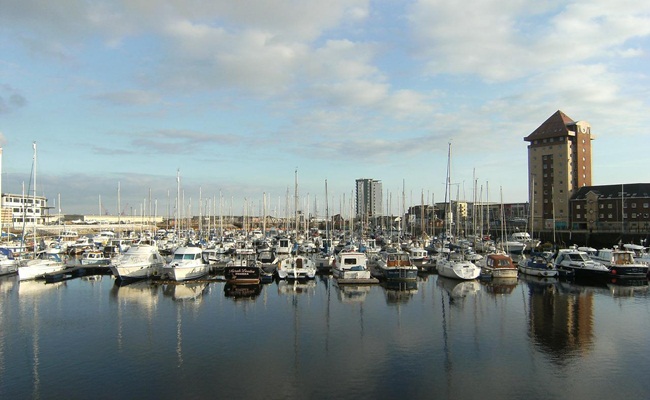 Photo by mikeleahy from Pixabay

If you want to tour some of the most fascinating museums this world has to offer, this city would be an excellent place to start. Besides, it also has an amazing coastline that oozes natural beauty. And to add some icing to this cake, the city also has some amazing spots where you can enjoy a bingo game. Unlike most cities that have touched up the bingo aspects, the games here are pretty much what you would get in the past century. And that, of course, adds to the charm.

While some people travel for music, food, adventure, and parties, you can get all these and more in a bingo game in these fantastic cities. There’s no reason to settle when you can have it all in one venue. Have fun!