Air China to launch Barcelona – Shanghai direct flights in May 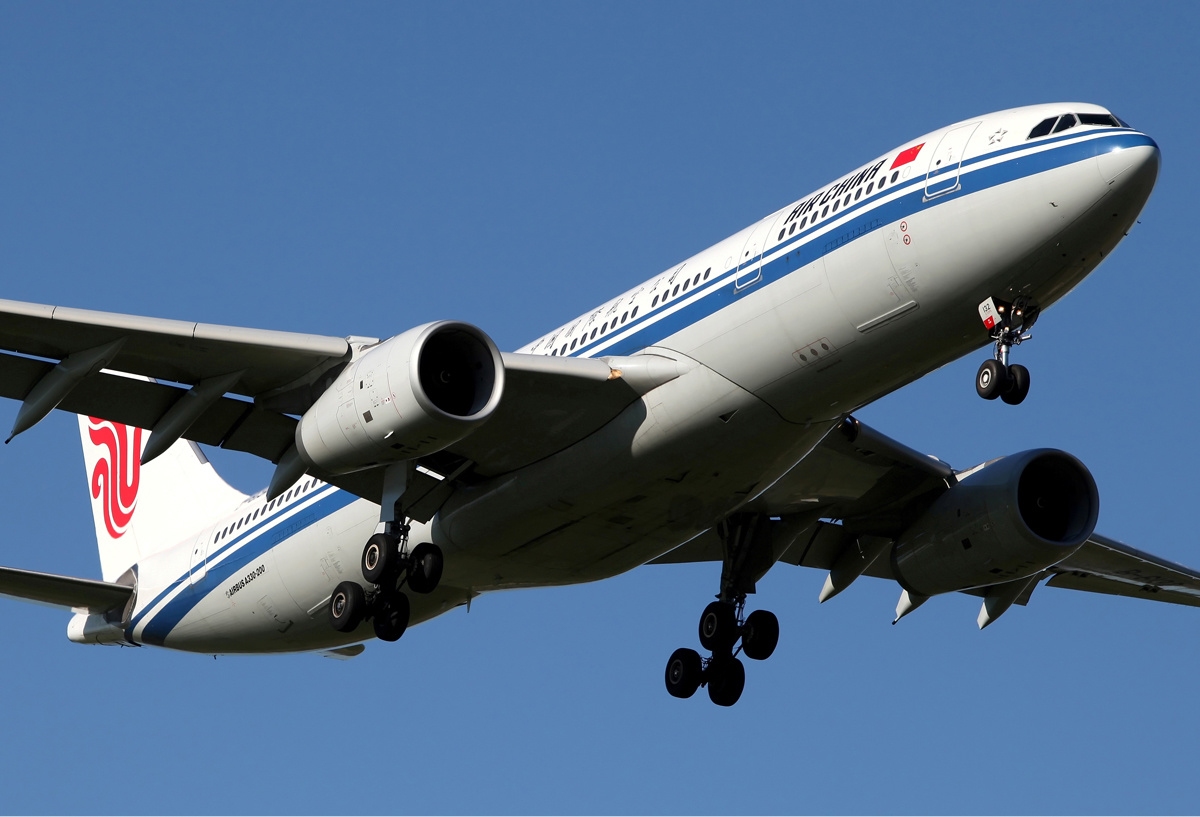 The service will begin on 5th May and will operate three weekly flights: on Tuesdays, Fridays and Sundays.

BARCELONA – Air China, the main airline in Asia and a Star Alliance member, will inaugurate the service on the 5th May, its second route to China from Barcelona-El Prat Airport with a direct flight to the economic capital of the country: Shanghai. Flights will be operated three times per week and with an adapted schedule to businesses with interests on that city and its prosperous surroundings.

The flight will be operated with one of the most modern airplanes of Air China: an Airbus 330-200 with 16 Business class seats and 239 economy class seats.

The schedule has been especially programmed not just to be adapted to the business traveller needs, but as well to allow better connection at Shanghai airport. This way, business traveller will be able to reach Shanghai on Monday at first and leave back to Barcelona on Friday of that same week.

Additionally, from Pudong International Airport, passengers will have at their disposal fast and excellent international connections to Japan, Taiwan, Australia and New Zealand, and also domestic connections to Chengdu, Wenzhou, Fuzhou and Guangzhou.

With this brand new destination, the second served by Air China from Barcelona-El Prat, the airline is covering a route widely demanded by several social sectors and businesses from Barcelona due to the strong business ties with Shanghai and its surroundings.

According to data from the BCN Air Route Development Committee about 100,400 passengers flew from Barcelona to Shanghai on 2016 with a layover at some point.