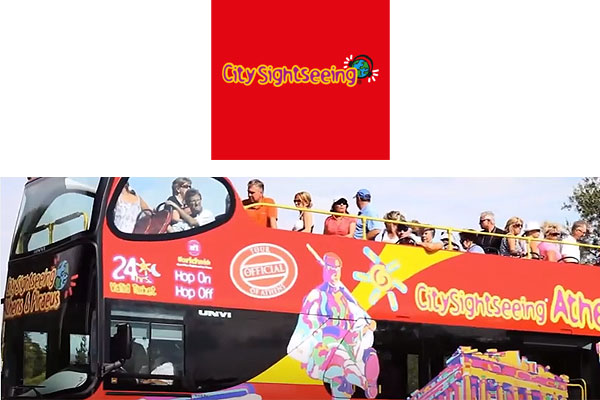 City Sightseeing announces a major expansion which will see the world’s leading open top bus tour company become a one-stop shop for city experiences, with added products including tickets to popular tourist spots around the world such as monuments and museums and attractions along with its already popular products such as boats, sightseeing trains, and guided walking tours.

In its 20th Anniversary, City Sightseeing announces this new vision to satisfy the expectations of millions of travellers that every year choose the company to discover, explore, and enjoy a destination. During its recent annual conference which took place in Seville, the company also announced that it will operate electric scooters, bicycles and other sustainable modes of transport.

In honour of the brand's 20th Anniversary, the annual conference took place in the city where the brand was born on 31 March 1999. The mayor of Seville, Juan Espadas, inaugurated the business days, with more than 100 operators, who operate under the brand and industry partners in attendance.

Enrique Ybarra, Founder, President, and CEO of City Sightseeing Worldwide said: “Over these past 20 years, we have witnessed the unstoppable evolution of the tourism industry. This has continually forced for constant reinvention and to adapt to technological innovations and the ever-changing tastes and needs of travellers. During our conference in Seville, we reviewed these changes and together spoke with leading industry experts to identify areas which are sure to change in the coming years in the sector."

“We are delighted to be moving our business in the OTA arena, giving our new and existing customers an opportunity to experience an even great variety of travel products.

Travellanda takes on a trio of sales stars