Lufthansa launches second set of measures of its restructuring program 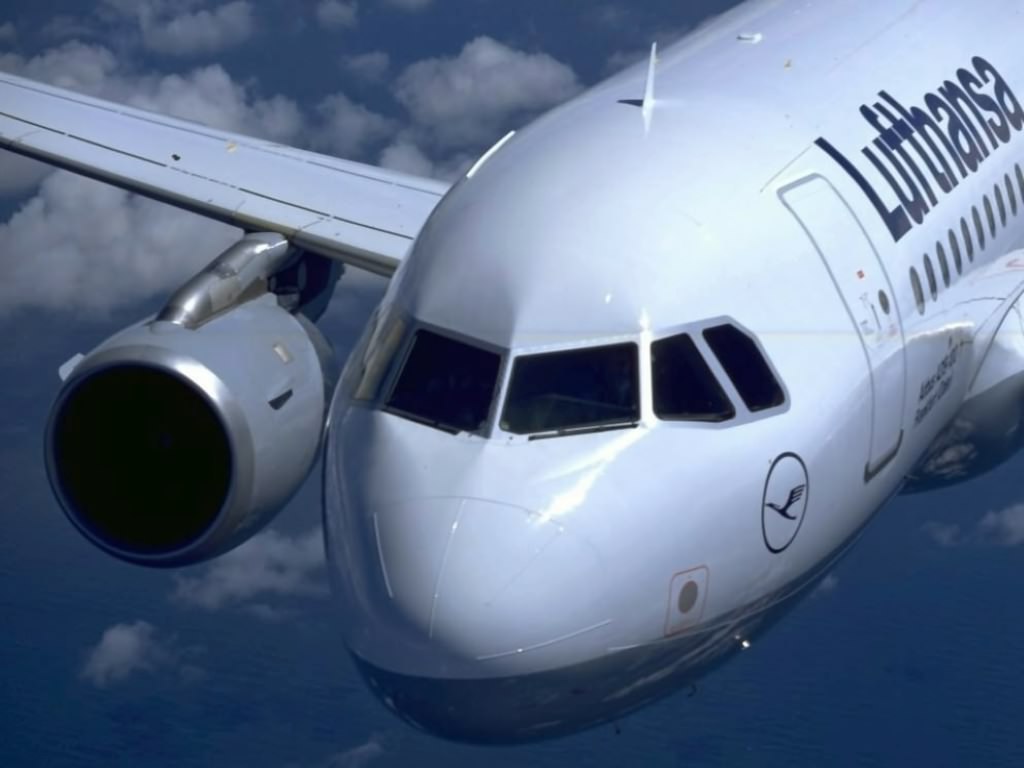 The Executive Board of Deutsche Lufthansa AG has approved a second set of measures as part of its overall restructuring program in the wake of the coronavirus crisis. With the first set of measures launched in early April it had been decided, among other things, to reduce the fleet by 100 aircraft and not to resume the flight operations of Germanwings.

Following the approval by Lufthansa shareholders of the stabilization measures of the German federal government and the commitments made by the governments of Austria and Switzerland, the Group’s financing is currently secure.

However, the complete repayment of government loans and investments, including interest payments, will place an additional burden on the company in the coming years, making sustainable cost reductions inevitable for this reason as well.

The comprehensive restructuring program entitled “ReNew” is scheduled to run until December 2023 and is headed by Dr. Detlef Kayser, Member of the Lufthansa Group Executive Board and responsible for Airline Resources & Operations Standards. It also includes restructuring programs that are already underway at the Group’s airlines and service companies. These will continue unchanged.

In detail, the following resolutions were adopted by the Group Executive Board and communicated internally:

Due to the long-term effects of the coronavirus pandemic, which are particularly serious for air travel, there is a calculated personnel surplus of at least 22,000 full-time positions in the companies of Lufthansa Group even in the period following the crisis. Nearly all airlines worldwide are currently affected by personnel surplus.

In contrast to many of its competitors, Lufthansa will continue to avoid layoffs wherever possible. This requires agreements on crisis-related measures with unions and social partners representing the Lufthansa employees. So far, negotiations have only been successful with the UFO cabin union.