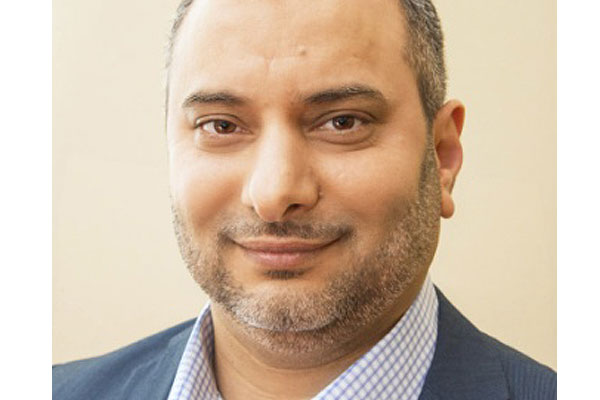 Earlier in his career, Moham served in increasingly responsible front desk positions at the Ramada Plaza Hotel LaGuardia Airport in Queens and, starting in 1992, the DoubleTree Suites by Hilton Hotel New York City's Times Square and The Kimberly, A Boutique Suite Hotel, both in Manhattan.

“Z.B.’s broad experience as a general manager, including at a number of airport hotels, makes him well-qualified to assume his new role at two of our properties at JFK,” said Brian M. McSherry M&R Hotel Management chief operating officer.

Moham studied at Hunter College and Vaughn College, both in New York. He is certified in food safety protection, boiler operations and fire safety.

Transat, travel companion since 1987... and counting, celebrates its 30th anniversary