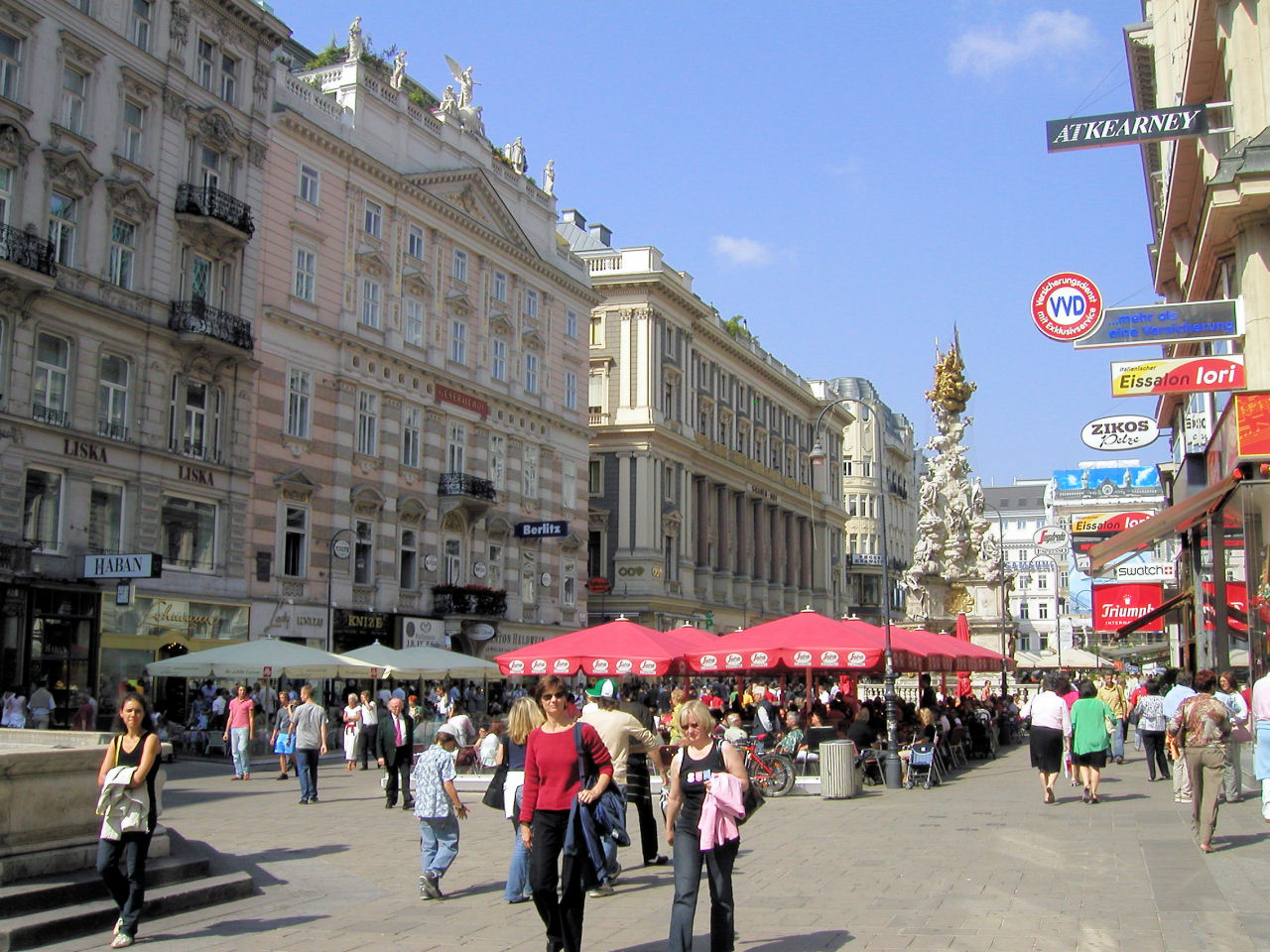 "About 80% of visitor bednights in Vienna are attributable to international visitors. We are working to ensure continued internationalization, win airlines for Vienna, and achieve sustainable growth under the umbrella of the Tourism Strategy Vienna 2020 and its theme of 'Global.Smart.Premium'," explains Director of Tourism Norbert Kettner. With more than 3,500 conventions and corporate events a year, Vienna is one of the world's leading meeting destinations, as well as continually receiving awards for its outstanding quality of life.

Vienna: Record overnight figures for first half of 2015