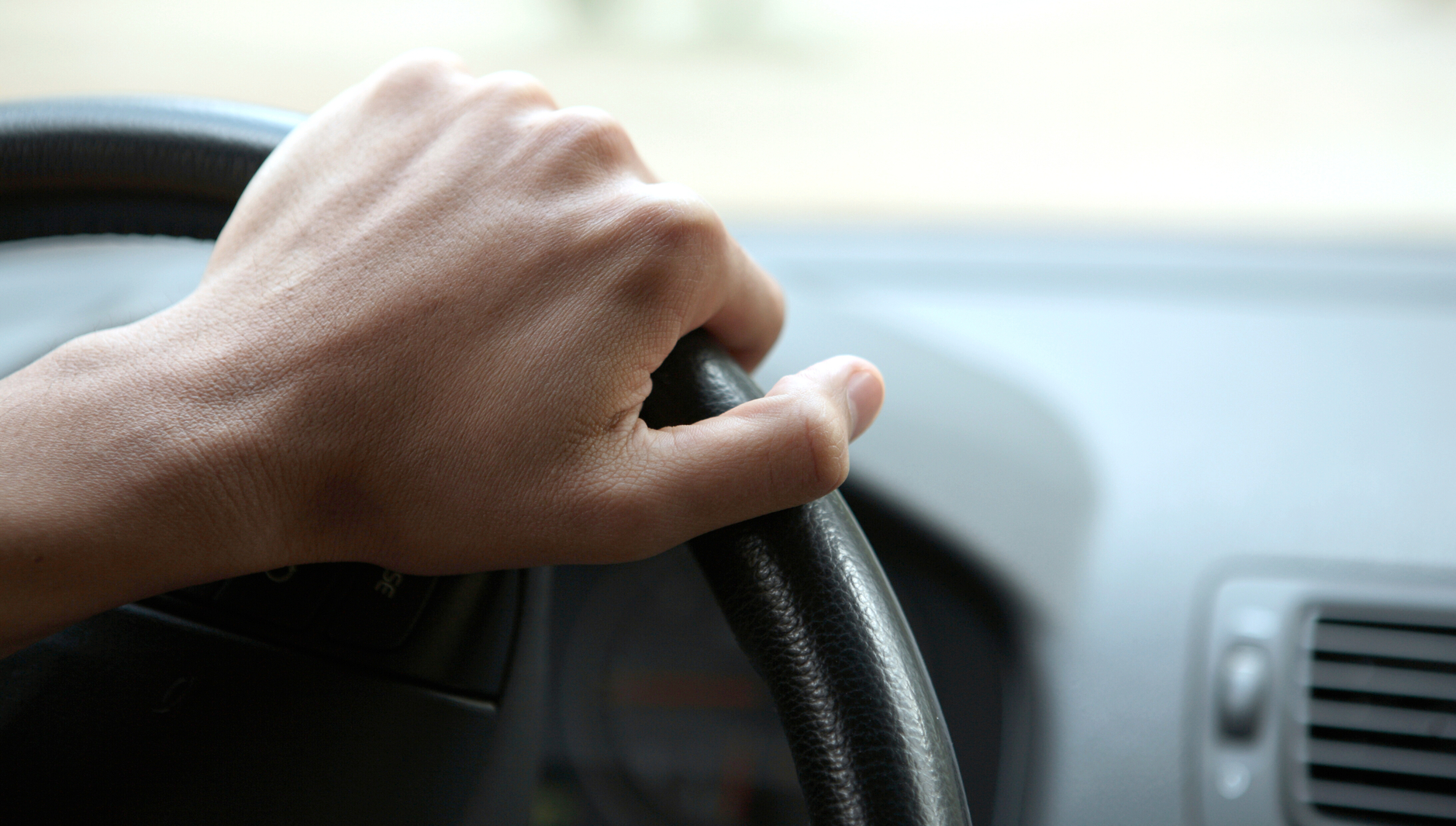 20% of Brits have no confidence driving abroad; 15% of people have driven the wrong way around a roundabout while abroad.

Driving abroad can be a daunting experience with different laws, road signs and etiquette to contend with. One in three (34%) of us feel very confident driving abroad. One in five (20%) don’t feel confident at all.

While more men admit to being more confident at driving abroad than women – (43% vs 20%) – women are less likely to make mistakes that could cause accidents, with only 17.5% admitting to having done so, compared to 24% of men.

Robins and Day, who conducted the research, also tested people’s knowledge of road signs from around the world and it appears that holidaymakers should brush up on their skills before they venture out in a car in a foreign country.

Britons would struggle to drive in both France and Spain, as of the 1,000 UK adults we quizzed, a significant 81.2% (France) and 62.3% (Spain) incorrectly identified the road signs we gave them. While there was still some confusion around the German and Italian road signs, nearly 50% of Brits could correctly identify the signs they were quizzed on.

American and Australian road signs, it seems, are the simplest to navigate for British tourists with over 80% correctly labelling the USA sign, and a cool 94% correctly guessing the Aussie road instructions.

25-35s are the most confident age group with more than half (55%) saying they feel very confident. A third of 55-64s (29%) don’t feel confident at all and have made a mistake that could cause an accident. 84% of over 65s claim to have never made a mistake while driving.

Glaswegians are the most confident when it comes to driving abroad with 50% admitting it doesn’t phase them at all, compared to only 20% of those in Belfast.

Lisa from London said: “I once joined a motorway in the wrong direction. Scariest thing ever! I realised with enough time before anything bad happened, managed to reverse out of the way but nearly hit a truck in the process!”

Jen from Carlisle said: “I was on holiday once with my friend’s family in France and her dad thought that it was a rule there that you had to drive around every roundabout three times before exiting. One of the most bizarre experiences of my life!”

Graeme from Swindon said: “I was once driving a left-hand drive car in Spain. I drove about six feet and crashed into a parked car. Haven’t driven abroad since!”

Harry Pennington, Head of Marketing at Robins & Day, commented on the results: “With the holiday season fast approaching, we thought it would be interesting to see how Brits handle the roads when driving abroad, with some interesting results!

“A number of our cars have technology that can assist when driving in unfamiliar conditions such as speed limit recognition, traffic sign recognition and lane assist. If you plan to drive while on holiday this summer, it might be worth doing a bit of research into the rules and signs of the country you are visiting, to ensure there are no surprises.”

Gary O’Driscoll, Director of Sales and Marketing of Radisson Blu Mall of America

ParkVia responds to call for personalisation with online customer expert