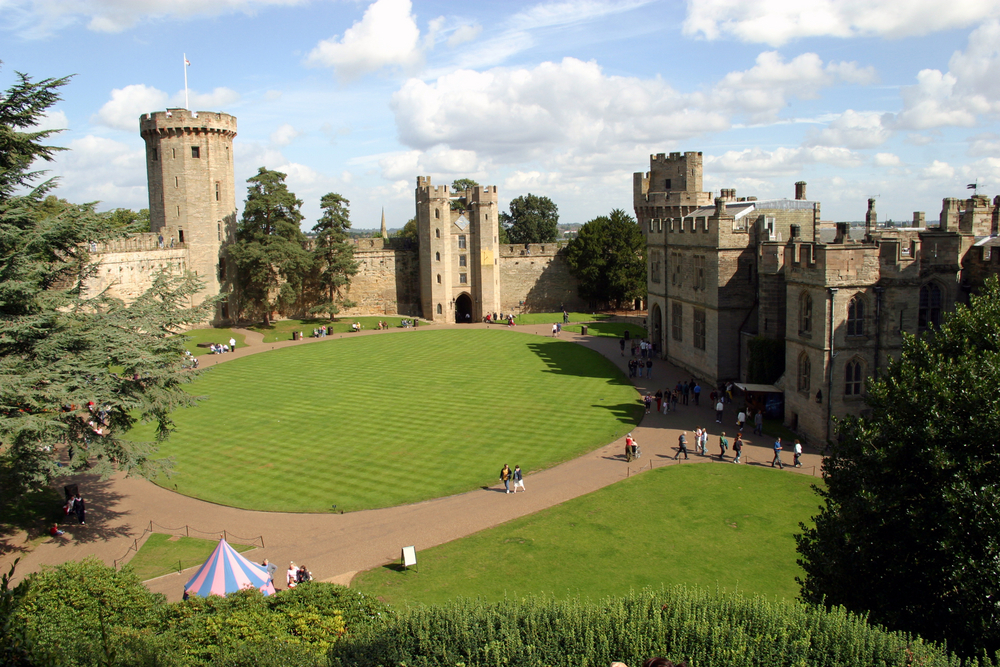 Out of the 1500 English attractions in the survey, outdoor attractions performed particularly well in 2015. Gardens, farms and leisure and theme parks reported the biggest increase in visitors, each up 7%, with wildlife attractions and country parks also seeing visitor numbers grow by 4%.

Out of the 1500 English attractions in the survey, outdoor attractions performed particularly well in 2015. Gardens, farms and leisure and theme parks reported the biggest increase in visitors, each up 7%, with wildlife attractions and country parks also seeing visitor numbers grow by 4%.

Visits to rural and coastal attractions grew by 5% and 4% respectively, echoing VisitEngland research that shows an increase in domestic holidays to the seaside (up 7%) and countryside (up 12%) in 2015.

Tourism Minister Tracey Crouch said: "Year after year, our world-class tourist attractions continue to draw millions of visitors not just into London, but to the country as a whole."

"It is fantastic to see such strong growth across the regions, particularly in rural and coastal communities."

"Tourism contributes around £60 billion to our economy every year and these results show that the benefits of this thriving industry are being spread more evenly around the country."

VisitEngland Chief Executive Sally Balcombe said: “The attractions sector is an integral part of our national tourism offer and plays a crucial role in driving economic growth across all of England’s regions."

“It’s great to see that more people explored the country’s stunning gardens and scenery in 2015, and we will be further highlighting gardens to visitors this year as we celebrate 2016 as the ‘Year of the English Garden'.”

The Tower of London remained the most visited ‘paid for’ attraction with 2.8 million visits followed by Westminster Abbey and Kew Gardens which saw 1.6 million visitors each.

VisitEngland’s latest figures show that the first four months of this year have set a record for domestic holiday trips in England with trips up 8% to 11 million and spend up 22% to £2.8 billion.

Oman Air expands its international network to include Iraq