Is Malta the new Mediterranean hotspot for North American tourists? 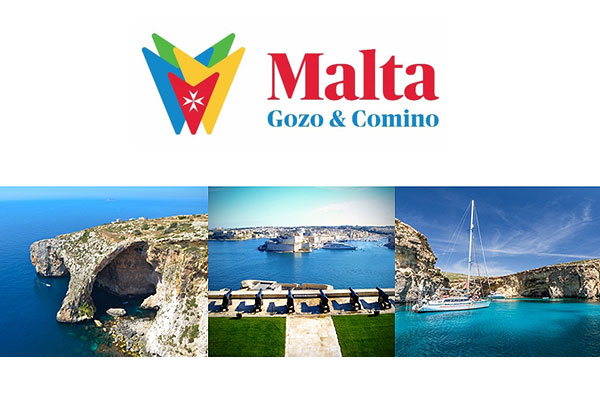 NEW YORK, NEW YORK – Statistics released by the Malta Tourism Authority (MTA) for inbound tourism for the first half of 2018 would certainly support the idea that Malta is the new hotspot for North Americans in the Mediterranean. This sunny archipelago recorded 20,956 tourists, a 28.2% increase from the US market alone over the same January-June period last year, and 7,488 tourists, a 23.5% increase over the same period from Canada.

Why is Malta trending in the North American Market? Michelle Buttigieg, MTA representative for North America, stated that it can be attributed to several factors. “An important part of Malta’s appeal to the North American traveler is that English is an official language. It is a safe, peaceful and stable EU democracy, with better vacation value than in other more expensive European countries.”

Another compelling factor for the increase this year is due to the heavy promotion in the media of the year-round calendar of festivals and cultural events celebrating the fact that Malta’s Capital, Valletta, was named a European Capital of Culture 2018. In fact, Malta was listed on more than 22 Places to Go 2018 lists. The Valletta 2018 festivities encompass a yearlong celebration of the culture and history of the island nation of Malta, from the Malta International Food Festival to the Isle of MTV Malta to the Valletta Film Festival and so much more.

Buttigieg further stated, “The increase is also due to MTA’s continued promotional campaigns targeting niche markets that reflect the diversity of Malta and Gozo’s tourism product. MTA has also garnered major publicity in the US and Canada because it is proactive in working with prominent journalists and social media influencers.”

Southern Explorations is helping to save the legendary Torres Trail