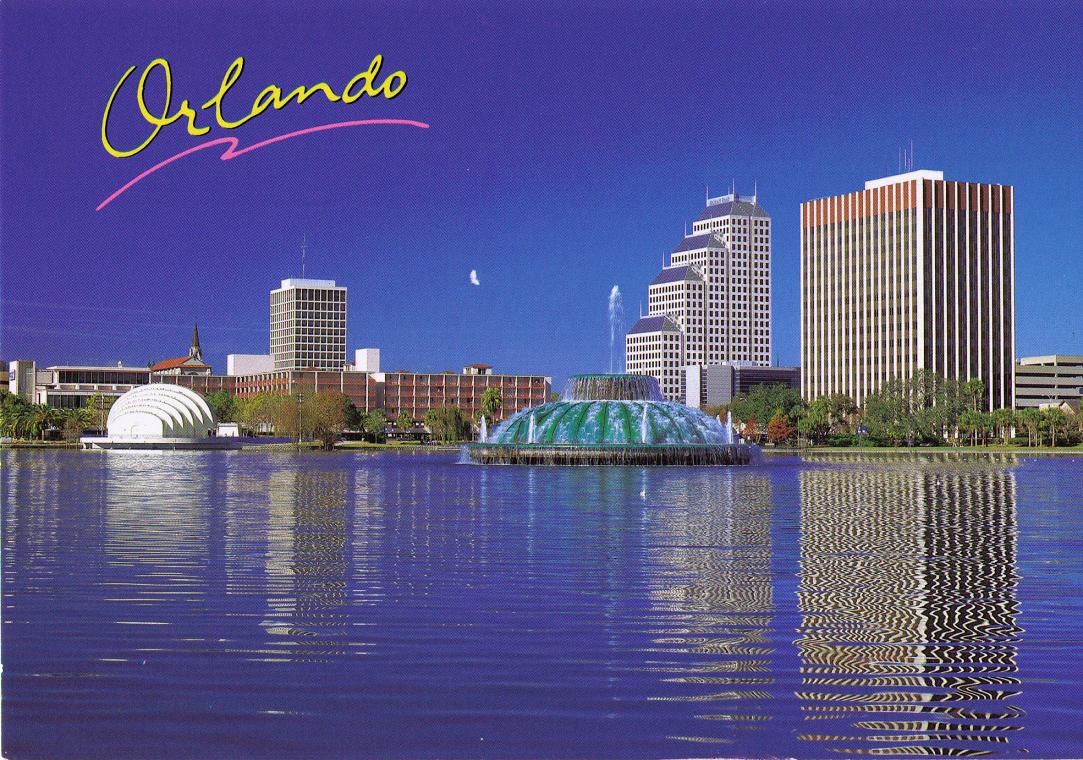 With airfare dropping and the dollar strong, new data from TripActions reveal the top trending leisure travel destinations for 2023, with Orlando coming in at No.1 for the second year in a row.

Despite concerns about the macroeconomic environment, the data found that interest in personal travel remains strong, with leisure travel searches on TripActions up 93% YoY.