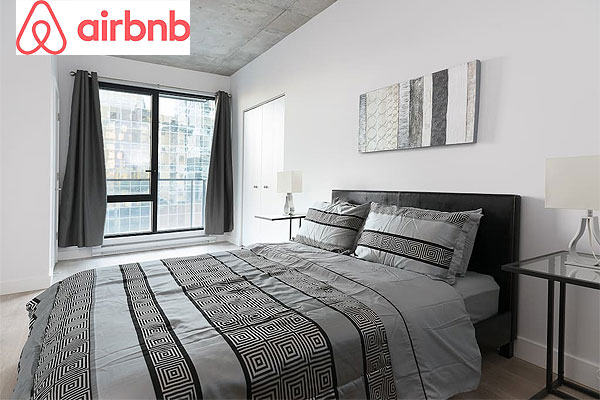 TORONTO – A large majority of Canadians support home sharing and easy-to-follow regulations for hosts. An overwhelming percentage of Canadian travellers also say they had a positive experience with Airbnb.

A national survey conducted by CICIC Research and Communications on behalf of Airbnb found that 67 per cent of Canadians support allowing local residents to home share with travellers. Other key highlights from the polling study include:

"With more than 55,000 hosts across the country and roughly 1.1 million Canadians having booked a trip on Airbnb to date, it's clear Canadians are embracing home sharing," said Airbnb Canada Public Policy Manager Alex Dagg. "Cities around the world are enacting fair, easy-to-follow rules for home sharing. We are committed to working personally with each Canadian city to find the right policy solutions for their community."

In addition to the national poll, CICIC conducted five city-specific surveys in Vancouver, Calgary, Toronto, Montreal and Ottawa on behalf of Airbnb. The executive summary, and data report, outlining the results from all six polls can be found below.

With a single cut of steel, Celebrity Cruises has the edge