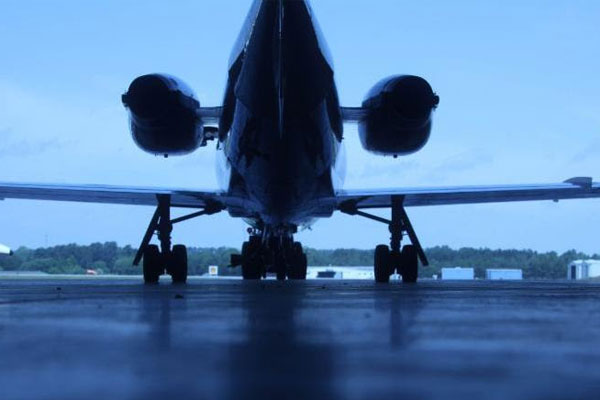 NEW YORK, NY – As many travel experts ponder whether the new Omicron variant will crash holiday travel plans, a recent survey by Medjet (run in mid-November, sent out to an email opt-in base of over 60,000 travelers), showed that prior surges and variants didn’t have travelers rushing to cancel plans. Medjet also announced, as of close of business yesterday, the highest November overall sales in the company’s almost 30-year history. “Travelers definitely seem to still be heading out to destinations near and far,” said John Gobbels, Chief Operating Officer of Medjet.

As of November 15, over 84% of Medjet members who responded had future travel plans in place. 90% reported planning to take a domestic trip in the next nine months (65% within the next three months), and 70% expected to take an international trip within the next nine months (24% within the next three months). While 51% of them reported that previous variants and spikes had affected their future travel plans, only 25% of respondents reported having actually canceled because of them. “Most just changed their destination, or mode of transport, or lodging,” said Gobbels. “Barring any more serious travel bans, which President Biden just announced he does not currently foresee, we expect a large portion of our members to continue traveling despite the emergence of Omicron. Some may need to make new plans if their flights or tours are canceled, or if border closures (like Japan and Israel currently) affect them.”

“One of the biggest frustrations we hear lately, from members calling in, is how varied the entry requirements are. The advent of entry requirement search tools like SHERPA has been helpful for travelers researching and keeping track of requirements and changes. We actually added it to our website last month to help with that.” Unsurprisingly, when asked about a “globalized travel policy,” where all countries agreed on a single set of entry requirements and restrictions, 67% of Medjet’s members who responded said they wished they were all the same. 22% thought each country should determine their own policies, 11% were undecided.

“Keeping up with restrictions via the Department of State’s country-specific Covid information website is imperative if you intend to keep your travel plans. We also always recommend people enroll their trip in the State Department’s Smart Traveler Enrollment Program,” said Gobbels.