Self driving robot suitcase, the best American gadget of 2017 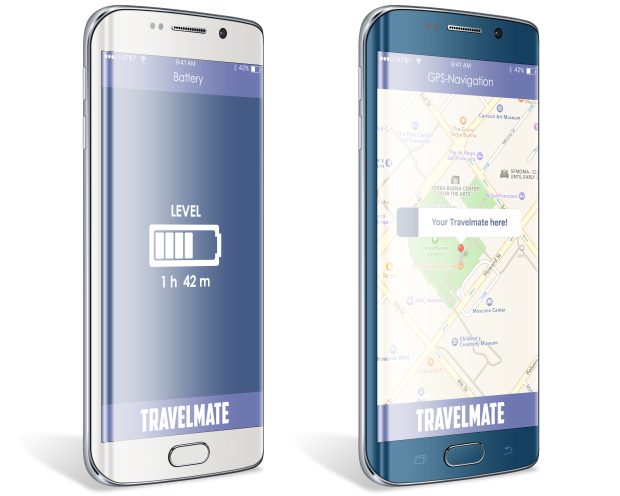 Travelmate operates by following the location of your smartphone and if it senses that someone else is taking it away from its course, then its wheels will lock.

Travelmate by is a self driving robot helper and suitcase with thousands of features. It's far and away the best invention of the year and its set to revolutionize your daily lives.

You really have to look at their video to get a sense of how cool it is. It can drive by itself, adjust to your speed, avoid almost any obstacles that you throw at it, and navigate through crowds with ease. It's fully TSA compliant and it has sensors that help it avoid other people. What's even more remarkable is that it is almost impossible to steal.

It operates by following the location of your smartphone and if it senses that someone else is taking it away from its course, then its wheels will lock. Travelmate also has an alarm that you can turn on through their smartphone app. And if you ever manage to lose it, then you can always see where it is because it has a built in GPS.