Volotea opens a new route to Zakynthos from Thessaloniki airport 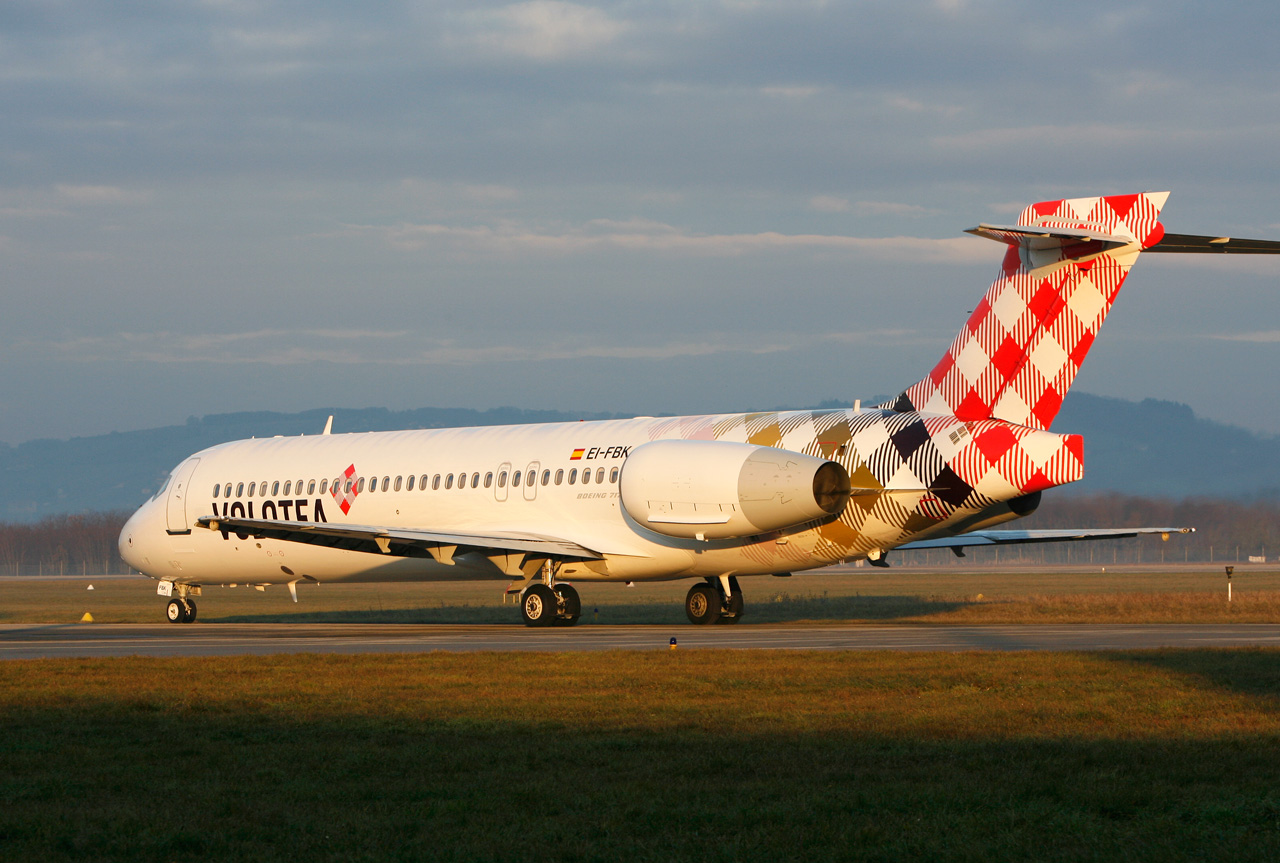 The new route will be operative 2 times a week, starting in June.

BARCELONA – Volotea, the airline connecting mid and small-sized European cities, announces the opening of a new route to Zakynthos from Thessaloniki airport in June.

From 3 June 2021, Volotea will offer a new route to Zakynthos from Thessaloniki. This new route will be added to the 3 destinations already existing (Mykonos, Santorini and Heraklion) and will be operated 2 times a week, on Tuesday and Thursday. The airline is offering a total of 68,000 seats for the summer of 2021 from Thessaloniki, an increase of +269% in comparison with 2020. Tickets are already available at volotea.com.

"We are delighted to continue our development at Thessaloniki airport and to add this new route to our existing network. We plan to offer a total of 13.600 seats on this new connection between June and October. We look forward to starting our summer operations between these two airports with the best possible health and safety measures" said Valeria Rebasti, Country Manager Italy & Southeastern Europe at Volotea.

Safe and flexible travel
At the airport and on board its aircraft, Volotea guarantees a safe experience, with strict sanitary
protocols and measures audited by Bureau Veritas.

For all flights booked on volotea.com until April 30th, the airline offers a free ticket deferral up to 7 days before departure to change your travel plans, for all departures until September 30th 2021. Volotea will fully refund tickets in the event of a positive PCR test up to 14 days before the flight.

The flight schedule is subject to the health conditions and restrictions of the authorities in European countries and may be subject to change.

Volotea announces another new route from Athens to Lille

Volotea announces a new route between Athens and Palermo