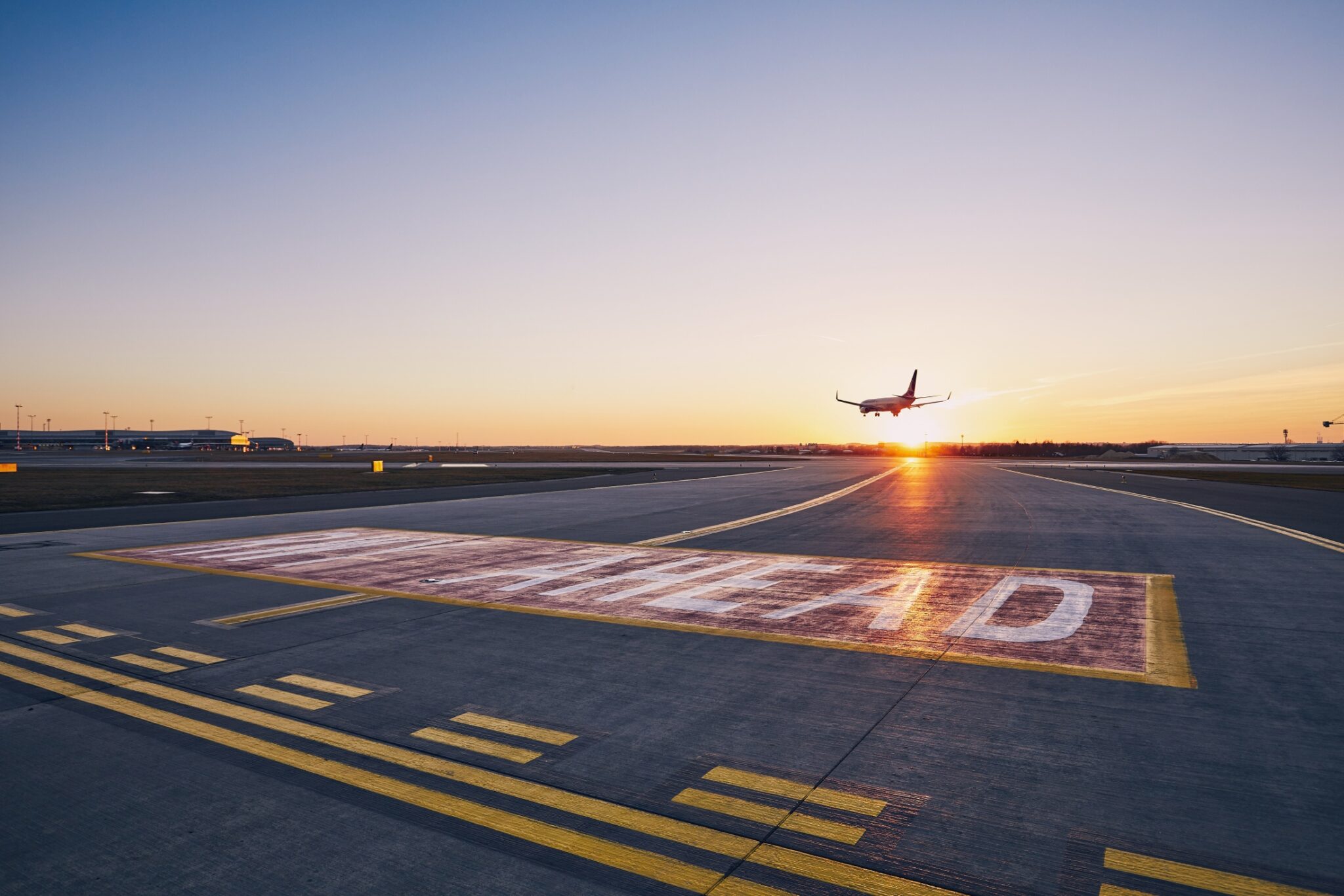 The recovery of long-haul traffic for Europe’s airlines helped the region replace Asia/Pacific for the 2nd slot with a $9.7 billion jump over the 2021 estimate.

DUBLIN, IRELAND  & SHOREWOOD – The US & Canada edged ahead with a larger share of global ancillary revenue from last year’s result of 37.1%, with a robust gain of nearly $15 billion. The recovery of long-haul traffic for Europe’s airlines helped the region replace Asia/Pacific for the 2nd slot with a $9.7 billion jump over the 2021 estimate. This year’s release includes a first-ever estimate of the global revenue provided by frequent flyer programs and commission-based activities. At $36 billion, this new statistic represents a meaningful 35% share of the $102.8 billion ancillary revenue estimate for 2022.

Last year CarTrawler and IdeaWorksCompany reported the ancillary revenue disclosed by 75 airlines for 2021. These statistics have been applied to a larger list of 122 airlines to provide a global projection of ancillary revenue activity for the world’s airlines in 2022. The image below shows how this revenue is distributed within five regions of the world.

“It’s great to see ancillary revenue growing at such a fast rate, ensuring that the aviation industry is returning to a strong position after a number of difficult years,” says Aileen McCormack, Chief Commercial Officer, CarTrawler. “With car rental and hotels comprising approximately 25% each of commission-based ancillary revenue, it’s even more clear that this revenue is a key driver of overall revenue globally, and we support our partners in optimising this. The industry has pulled through an incredibly tough number of years, and this is shown in the increased globally ancillary revenues we see.”

Ancillary revenue is generated by activities and services that yield cashflow for airlines beyond the simple transportation of customers from A to B. This wide range of activities includes a la carte services such as checked baggage and seat assignments, the sale of frequent flyer miles to partners and consumers, and commission-based revenue − providing more options for consumers and more revenue for airlines.

IdeaWorksCompany estimates the a la carte portion was $66.8 billion for 2022. “Frequent flyer and commission-based” is the other component of the $102.8 billion ancillary revenue estimate for 2022. It includes commissions earned on the sale of accommodations, car rentals, travel insurance, and more. The table below lists how the $36 billion is spread across the world. Not surprisingly, the US & Canada region dominates due to the large cobranded credit card portfolios associated with Alaska, Air Canada, American, Delta, Southwest, and United. Across the world, frequent flyer programs typically have a larger than 90% share of the total frequent flyer and commission-based category.

The distribution of ancillary revenue around the world is influenced by factors such as the market penetration of a la carte pricing methods, the success of co-branded credit card programs, and the market influence of low-cost carriers (LCCs). The following summarizes results for the top three regions:

Ancillary revenue benefits every airline. For some, this might be limited to fees charged for overweight baggage and cocktails in coach. At the other end of the spectrum, it’s a booking path filled with branded fares, a la carte choices, offers to reserve accommodations, and to buy travel insurance. Billion-dollar performers reach the highest level courtesy of loyalty program revenue which alone can represent more than 10% of airline revenue. With IATA anticipating global net profits of $4.7 billion for 2023, ancillary revenue is a crucial component for tilting the airline industry back into the black.