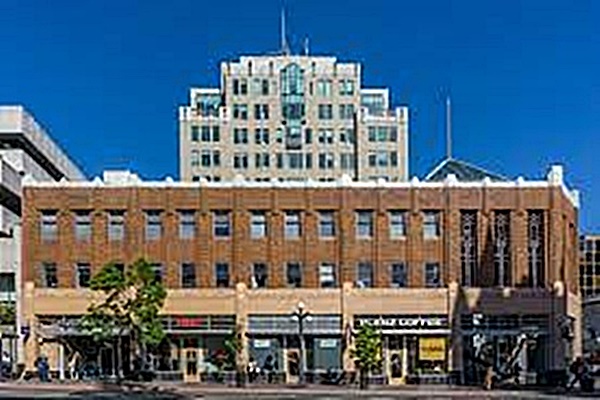 Among the provinces and territories, Nova Scotia recorded the highest October occupancy level (59.2%), which was 19.2% below the pre-pandemic comparable.

“Following the typical seasonal pattern, October hotel performance fell month over month, but there was some positive news in the data,” said Laura Baxter, CoStar Group’s director of hospitality analytics for Canada. CoStar Group is the parent company of STR.

“Room rates reached 90% of the 2019 comparable, which was the closest the metric has been to pre-pandemic levels this year,” Baxter said. “Hoteliers continue to deploy revenue management strategies to achieve the growth in rates and have been reactive to the high inflationary environment.

“Leisure travel continues to be stronger than corporate demand, with weekends achieving $23 more in RevPAR than weekdays. While group demand has been steadily returning to other countries, such as the U.S. and the UAE, it has only just started to resurface in Canada. Capacity restrictions on indoor and outdoor gatherings have been lifted in most provinces for people who are fully vaccinated, so the framework for group travel recovery has been set. We expect to start seeing more group business so long that public health conditions do not get worse. Group demand has been markedly stronger since August, and although it may be too soon to declare a trend, this will hopefully be the start of accelerated group demand growth.”

Among the provinces and territories, Nova Scotia recorded the highest October occupancy level (59.2%), which was 19.2% below the pre-pandemic comparable.

“Outbound international travel is expected to pick up now that the land border is open for Canadians entering the U.S. and the official advisory against non-essential foreign travel has been lifted,” Baxter said. “The uptick is expected to be gradual and not have a material impact on recovery at this point. This is especially true as the domestic market typically generates more than 80% of overnight trips in Canada. Short outbound international trips will also undoubtedly increase with the recent announcement that requirement for PCR testing will be lifted for Canadians who depart the country for less than 72 hours. Advocacy by hotel associations continues for the complete removal of testing for all fully vaccinated individuals, regardless of place of residence, to boost inbound international travel.

“We upgraded our most recent forecast for Canada, and RevPAR is expected to come within a dollar of 2019 levels in 2023 and surpass those levels in 2024. A stronger-than-expected rebound in ADR has taken place and growth of the metric is expected to lead recovery. This recovery pattern is unique to the pandemic, as in previous downturns, recovery has followed the typical cyclical growth pattern, with improvements in occupancy leading the way, followed by ADR growth.”

US travelers head to hotels at Thanksgiving