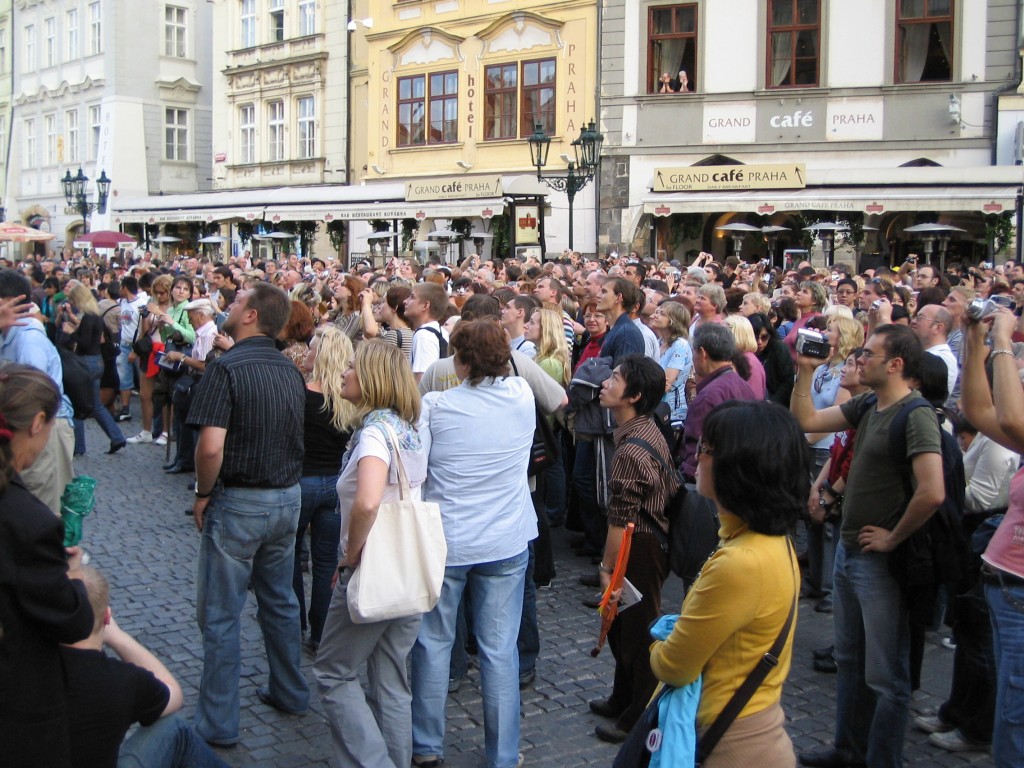 For years, city trips have been the fastest-growing segment of the international leisure travel market as Europeans, Asians, North and South Americans head for attractive destinations in nearby countries as well as overseas. In worldwide terms, no other form of outbound holiday has grown so strongly in the last decade. Compared to holiday trips in general, city trips grew nearly 4 times as much in this period. This is the result of a special evaluation of the World Travel Monitor from IPK International commissioned by ITB Berlin.

City trips by Europeans more than doubled since 2007, World Travel Monitor figures show. This lower growth rate compared to the other regions is due to the already high volume of international city trips undertaken by Europeans. In contrast, in North America the outbound city trip segment more than tripled in the past decade.

US leading destination country – Europe preferred continent
Worldwide, the most popular country destination for international city trips in 2017 were the United States, followed by Germany, France, Great Britain and Spain. Together, these five destinations received around 35% of all international city breaks in 2017. Looking at the different continents, nearly 60% of all foreign city trips have Europe as their destination, around one fourth go to Asia/Pacific, followed by North and South America, while Africa ranks fifth.

Well-educated and high earning
Travellers going on city trips mostly belong to the younger and middle age groups, while the average city traveller worldwide is 41 years old. In terms of income, city breaks are mostly a holiday type for well-off travellers. According to the World Travel Monitor®, around 50% of city tourists are in the upper income class, while two-thirds belong to the upper education group. In 2017, the average spending per person and night on a foreign city trip was around 170 Euro, including all costs, such as transportation, accommodation, etc. With a share of around 70%, air travel was the preferred transportation type to reach the destination. About 70% of city visitors’ book hotel accommodation, however other accommodation types are increasing. Especially sharing accommodation has reached popularity in the past years. Within the hotel segment, budget hotels are declining, while first class hotels are continuously growing.

Regarding the activities and motives of international city travellers, World Travel Monitor data shows that visiting objects of interest and sightseeing were the most important motives. Moreover, the majority of city tourists also want to enjoy the atmosphere of the city, go shopping and experience good food, while some like to visit museums and exhibitions.

ITB Berlin will be publishing further information on special topics based on IPK International’s World Travel Monitor data. In addition, initial valid results showing 2018 travel trends will be published at the end of the year.

The final results of the World Travel Monitor for the entire year 2018, as well as the latest forecasts for 2019, will be presented by Rolf Freitag, CEO of IPK International, at the ITB Future Day during the ITB Berlin Convention. The World Travel Monitor is based on 500,000 representative interviews in more than 60 travel markets worldwide, and has been regularly conducted for more than 20 years. It is recognised as the largest continuous study into global travel patterns.

Chicago O’Hare ranks as the most connected airport in U.S., according to OAG

18th Navigator Forum will be held at Chios Island, Greece