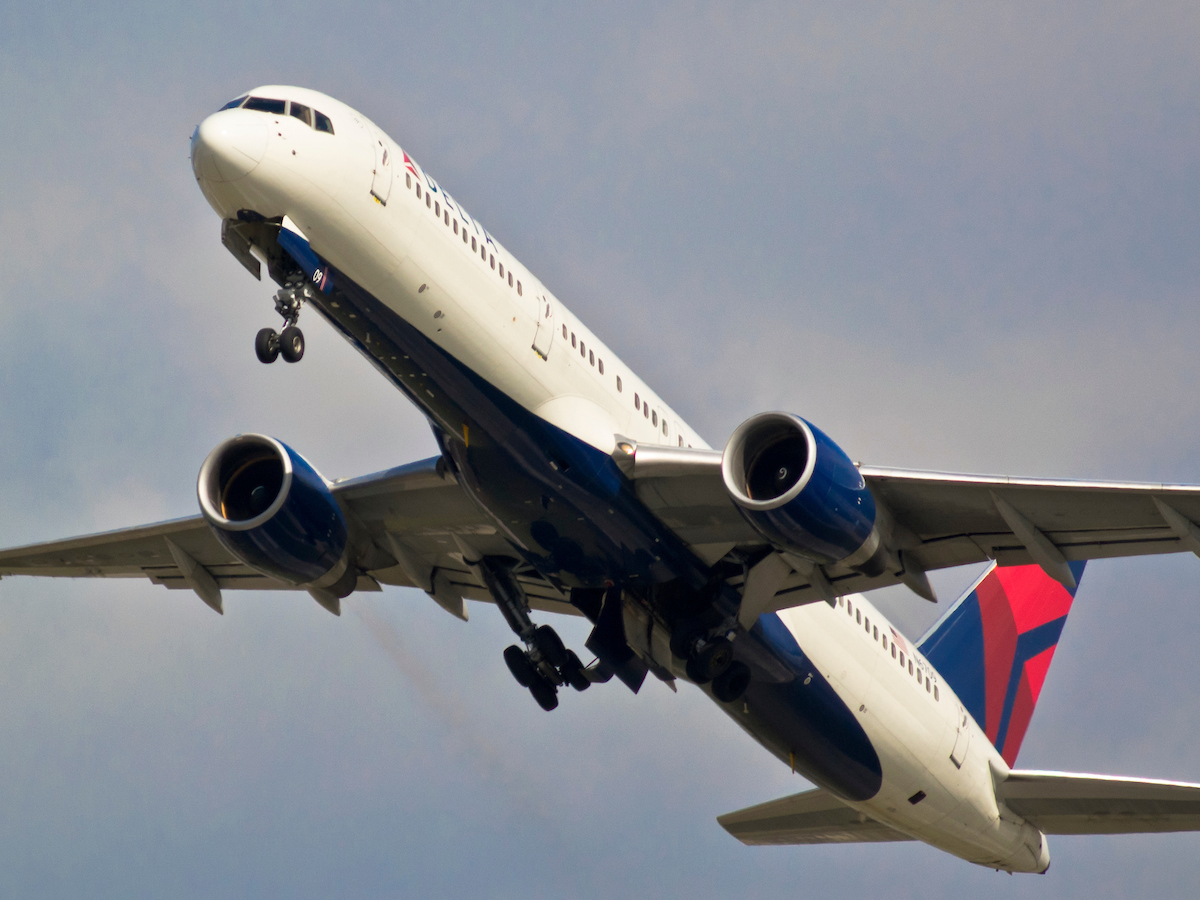 More daily connections from Scotland to the United States.

EDINBURGH – Delta Air Lines will double its flights from Edinburgh next summer by adding a new service to Boston’s Logan International Airport, effective May 24, 2019. Complementing the airline’s existing daily service to New York-JFK, the seasonal Boston route will offer customers more travel options from Edinburgh to the United States, with two flights every day during the peak summer months.

“Boston is our fastest-growing international hub and a daily service from Edinburgh in addition to our New York-JFK route responds to increased demand for travel to the U.S. and provides greater choice when it comes to planning trips for business or pleasure,” said Roberto Ιoriatti, Delta’s Vice President – Trans-Atlantic. “More American tourists visit Scotland than from any other country – over half a million in 2017 – and with more than 2,000 extra seats each week between the U.S. and Edinburgh, Delta will help increase visitor numbers, contributing to the local economy.”

Cabinet Secretary for Transport, Infrastructure and Connectivity Michael Matheson said: “Direct air links to the United States of America play an important role for Scotland’s economy, so I warmly welcome the announcement of this new service between Edinburgh and Boston. Not only will this give Scottish businesses a direct route into important North American markets, but it will also give inbound visitors even more options when it comes to getting a taste of the world class tourism experience on offer in Scotland. I wish Edinburgh Airport and Delta every success with this new service and look forward to it taking off next year.”

Gordon Dewar, Chief Executive of Edinburgh Airport said: “North America has been one of our biggest growth markets and there has been exceptional demand for those services this summer, so to add Boston with Delta is fantastic news for the airport and passengers as we seek to satisfy that demand. More choice for passengers and growing Scotland’s connectivity to the world are key theme in our strategy for Scotland’s busiest airport, and Delta’s decision to grow its presence here will deliver that. It also strengthens our partnership with them and we look forward to working together to make the route a success.”

Increased capacity from Scotland
Delta and Virgin Atlantic will jointly offer up to 25 weekly flights from Scotland to the U.S. in summer 2019, representing a capacity increase of 25% versus this year. The airlines’ shared network includes:

Last month Delta announced its longest-ever season between Glasgow and New York will operate during summer 2019, with over 9,000 extra seats available between the two cities over the peak season.

Malcolm Roughead, Chief Executive of VisitScotland, said: “We’re absolutely delighted that Delta is expanding its network in Scotland, which will strengthen links with our biggest international market. It is particularly exciting that this new service from Boston to Edinburgh will open up opportunities for the Scottish tourism industry to engage with a new area of the USA which could build on both Scotland’s leisure and business markets. Our unrivalled beauty, rich history, pioneering partnerships and innovative thinking are communicating with visitors from every corner of the world and the North American market continues to perform strongly for Scotland.”